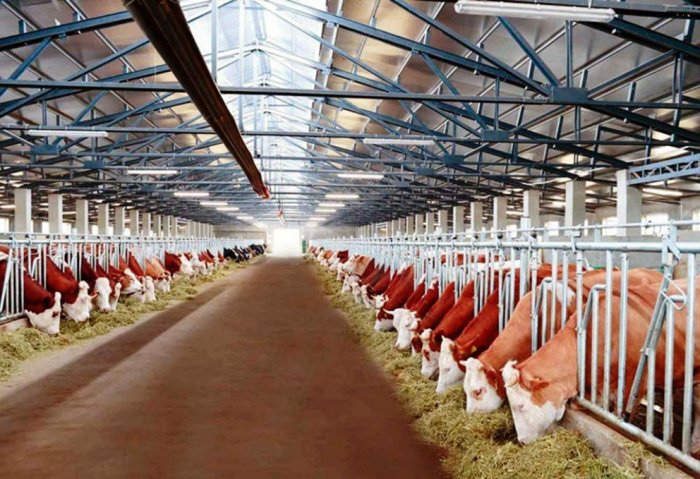 The private farm of the entrepreneur Saipov in Lebap velayat’s Sayat etrap in northeastern Turkmenistan contains more than 150 highly productive breed of cows.

To create a forage base, 265 hectares of land on the bank of the Karakum River was allocated to Sayipov for long-term use. The farmer has already planted crops on about 75% of the land.

The private farmer currently carries out the construction of the enterprises for the production of meat and milk products.

The construction of a similar modern livestock complex is also underway in the Halach etrap of the velayat.

Lebap province has 25 livestock farms that are operated by the members of the Uninon of Industrialists and Entrepreneurs of Turkmenistan. They contain about 3.8 thousand highly productive breed of cows.

Entrepreneurs of Lebap velayat produced 56.65 tons of red meat, more than 240 tons of chicken meat, nearly 1.5 thousand tons of milk and 179 tons of dairy products since the beginning of the year. 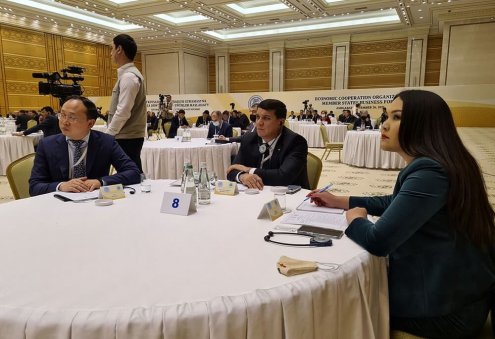