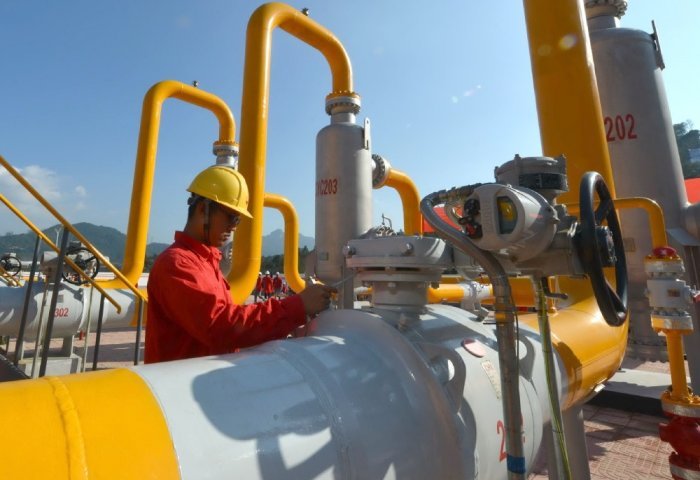 Consumption of natural gas is estimated to expand 8.6% to 330 billion cubic meters in 2020.

According to a three-year action plan on air pollution control released in 2018, China will boost the share of natural gas in its total primary energy consumption to 10% by 2020.

Turkmenistan is a major exporter of natural gas to China. As of December 31, 2019, China imported 294.6 billion cubic meters of natural gas via the Central Asia-China gas pipeline, which was launched in December 2009. 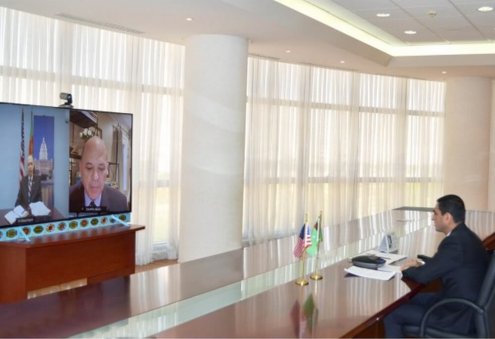 Diplomats of Turkmenistan, US Discuss Situation in Afghanistan 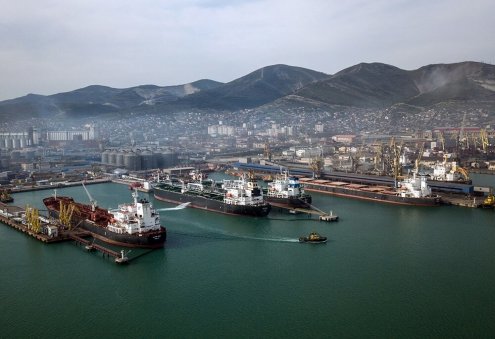 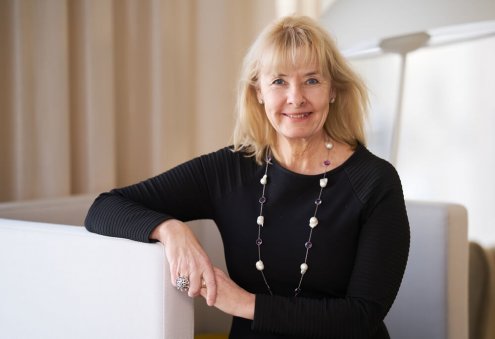