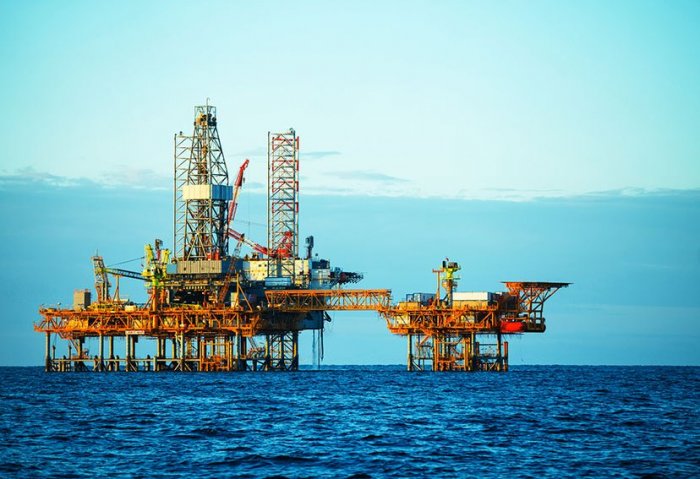 President and CEO of ARETI International Group Igor Makarov briefed on works to develop the Turkmen shelf of the Caspian Sea.

President of Turkmenistan Gurbanguly Berdimuhamedov received on Wednesday Igor Makarov, an expert under his Adviser on oil and gas issues and head of the ARETI International Group.

During the meeting, Makarov praised progressive reforms in the oil and gas industry of Turkmenistan and noted the country is highly respected in the world as a producer of energy resources.

Turkmen President stressed the openness of Turkmenistan for constructive interactions with leading representatives of world business and noted with satisfaction the productive nature of business cooperation with ARETI, with which successful experience of many years of joint work has been accumulated.

ARETI CEO informed the Head of State about the activities of the company, the promotion of a number of projects entrusted to the company in various fields, including in the oil and gas sector.

Makarov also briefed on works to develop the Turkmen shelf of the Caspian Sea. He said there is large interest in this project due to its colossal potential and the investment climate favorable for foreign businesses created in Turkmenistan.

The Turkmen leader emphasized that environmentally friendly advanced technologies act as a reference point in the areas of urban development, the oil and gas sector, the chemical industry, the electric power industry and agriculture.

ARETI International Group, headquartered in Geneva, was founded in 1992. President of the company, Igor Makarov, was appointed as an expert under the Advisor to the President of Turkmenistan on oil and gas issues in August last year.