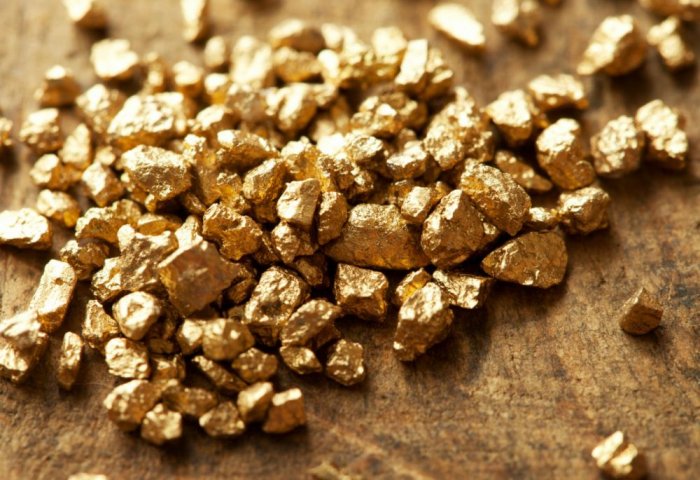 The value of the amount of discovered gold in current prices is estimated around 12 trillion rupees ($166 billion).

The magazine said the value of the amount of gold in current prices is estimated around 12 trillion rupees ($166 billion).

He said that work on the site started after 2005 and the report has just been received.

He added that besides gold, some other minerals have also been found in the area.

The area of the hill where the gold was found is said to be 108 hectares. An order for its auction has also been issued through e-tendering.

If these estimates hold true, India's gold reserve would jump to second place behind the U.S. According to the World Gold Council's (WGC) data, the U.S. has the largest gold holding with 8,133 tons, followed by Germany with 3,366 tons and IMF with 2,814 tons. Italy (2,451 tons) and France (2,436 tons) are also among the top five. India currently has 626 tons of gold reserves.