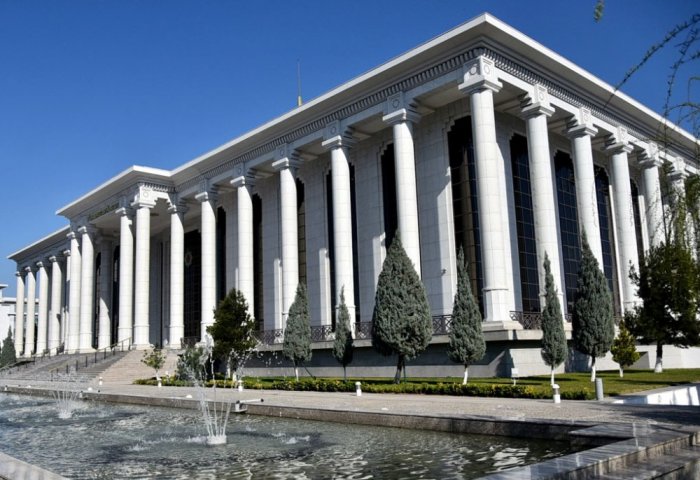 Ninth session of the sixth convocation of the Mejlis (Parliament) of Turkmenistan was held on Saturday.

A number of new laws, amendment and additions to the laws were discussed during the ninth session of the sixth convocation of the Mejlis (Parliament) of Turkmenistan on Saturday.

Initially the Draft Law of Turkmenistan on Electronic Documents, Electronic Document Management System and Digital Services was brought up for review by parliamentarians. The participants noted that the Concept of development of digital economy, which is aimed at improving the efficiency of the branches of national economy and social sphere by wide use of information technologies, is steadily implemented in the country.

The parliamentarians then discussed the Draft Law of Turkmenistan on Ecological Information.

The deputies also discussed amendments and addendums to the laws of Turkmenistan on Fight Against Legalization of Illegal Income and Financing of Terrorism, on Customs Code of Turkmenistan, on Standardization, on Establishments, on Hydrocarbon Resources, on Currency Regulation and Currency Control in Foreign Economic Relations, on Guarantee of Work for Youth, and on Livestock Breeding.

The deputies also discussed the plan of the legislative activity of the Mejlis of Turkmenistan in 2020.

The parliamentarians unanimously approved and adopted the draft legal acts, which have been brought out for discussion at the ninth session of the Mejlis of the sixth convocation. 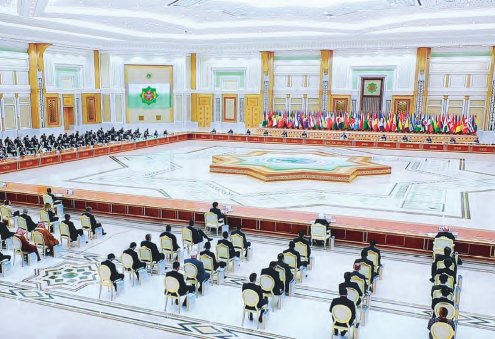 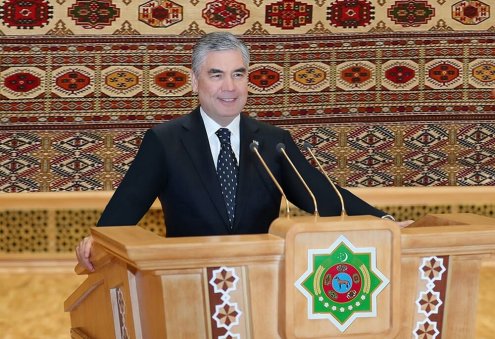 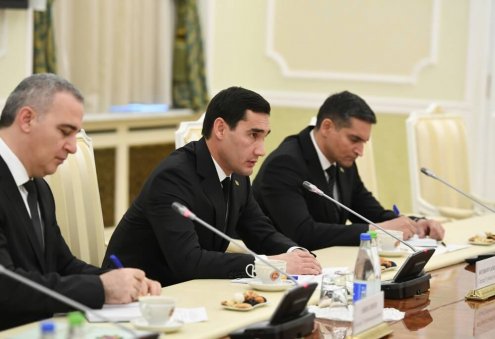