Turkmenistan Approves New Regulations on Export and Import of Products 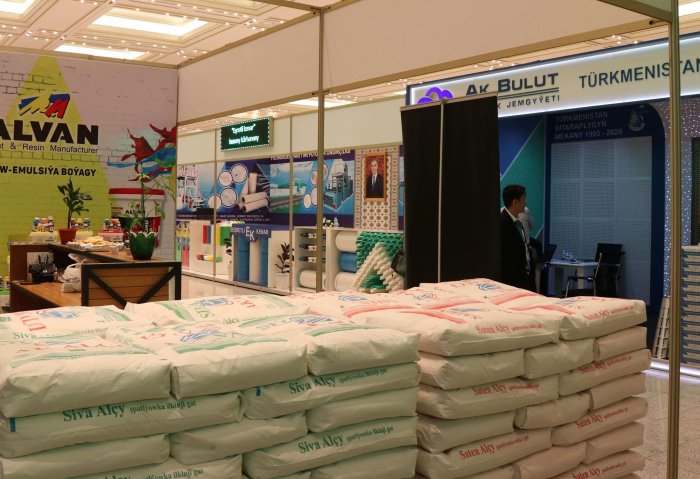 The Decree was signed in order to further improving the procedure for conducting exchange trading on the sale of goods of the trade complex to foreign countries.

Turkmenistan approved new procedure for conducting exchange trading on the sale of products of Turkmenistan’s trade complex abroad. The composition of the Intersectoral Commission on enhancing food supply in Turkmenistan, as well as regulating their export and import was also approved in the country.

President of Turkmenistan Gurbanguly Berdimuhamedov signed the Decree approving the relevant documents during a video conference session of the Cabinet of Ministers on Thursday.

During the meeting, the Deputy Chairman of the Cabinet of Ministers Chary Gylychov said the signed documents were prepared in connection with the entry of the Ministry of Textile Industry and the Türkmenhaly State Association into the country's trade complex and is aimed at promoting the domestic textile and carpet products on international markets.

The Turkmen President was then briefed on the implementation of his instructions to ensure the population’s demands for a wide range of food products and their price stability. The Deputy Chairman said a relevant Intersectoral Commission was created in order to effectively address these issues.

The Deputy Prime Minister also said the needs of the domestic market for food products, which are not yet produced in the country, have been studied, and a relevant work is underway to import them, to create and maintain sufficient stocks, as well as to maintain them at affordable price range.

The Head of State noted that expanding the production of import substituting goods, increasing the country's export potential, and developing competitive industries is aimed at strengthening the sustainability of the national economy, its self-sufficiency and independence by taking into account globalization processes.

The Turkmen Leader approved the proposals and signed the relevant Decrees on their implementation. The documents are aimed at increasing the abundance of food products in the domestic markets, daily monitoring of price stability, regulating the export and import of food products, as well as further improving the procedure for conducting exchange trading on the sale of goods of the trade complex to foreign countries and increasing the export of products. 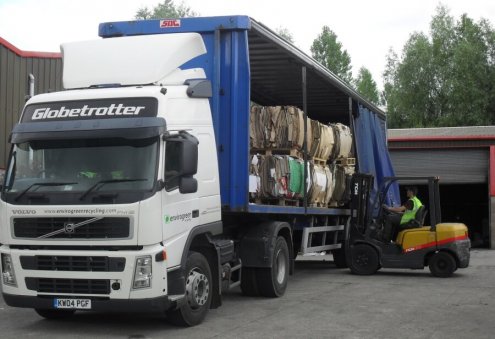 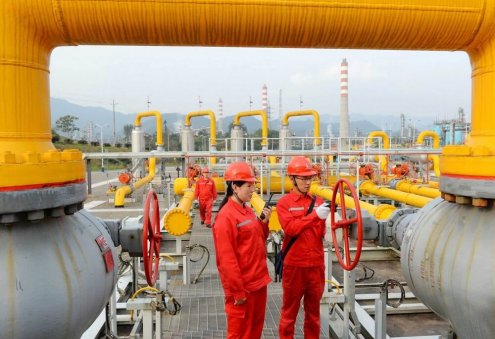