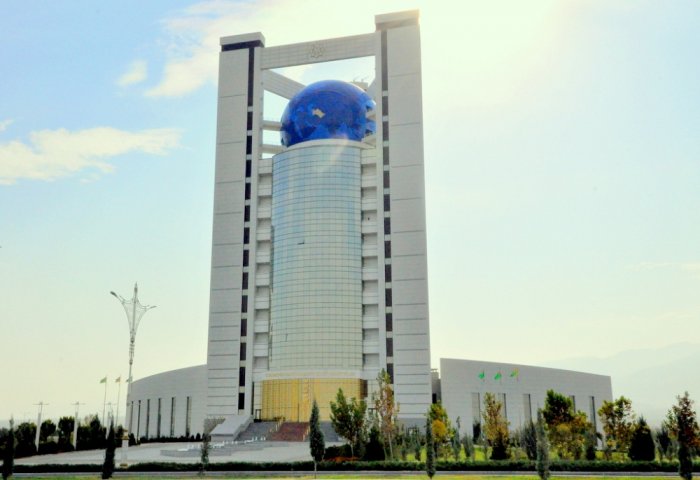 Ministry of Foreign Affairs of Turkmenistan

During the conversation, the ministers discussed current issues of bilateral cooperation and prospects for its further development in the political-diplomatic, trade-economic, and cultural-humanitarian spheres.

The diplomats noted the need to intensify contacts at the level of foreign affairs agencies and emphasized that the Joint Turkmen-Ukrainian Intergovernmental Commission on Economic Cooperation is an important mechanism of bilateral interstate cooperation.

As the conversation came to an end, the parties agreed to continue regular consultations between the two ministries of foreign affairs.