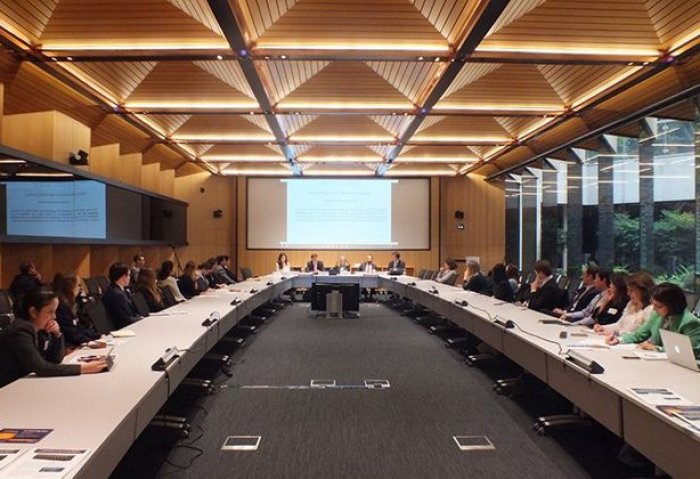 The International Centre for Settlement of Investment Disputes ruled a case filed by Lotus Holding in favor of Turkmenistan. (Photo: iscid.worldbank.com)

The International Centre for Settlement of Investment Disputes (ISCID) in Washington, DC made a decision on the case of the Turkish company Lotus Holding for €67 million, which was filed in 2017 against the government of Turkmenistan, Global Arbitration Review journal reported.

The international tribunal rejected the claims of the Turkish company regarding non-compliance by the Turkmen partners with agreements in the energy sector. Lotus Holding was obliged to pay $ 1 million in legal costs to Turkmen Government.

The Turkish company claimed that after the completion of the works by its subsidiary Lotus Enerji in the territory of Turkmenistan, the state "illegally took possession of the company’s various projects without making relevant payments". The projects include two power plants with a total capacity of 254 megawatts.

The Turkmen government sent a petition to dismiss the claims of Lotus Holding, stating that they have no legal basis and the government’s activities under the agreements are not related to the Turkish company.

As a result of the proceedings, the ISCID decided in favor of Turkmenistan due to the lack of accurate facts and official documents on the part of Lotus Holding. 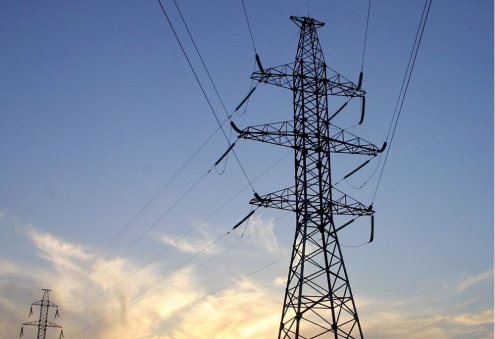 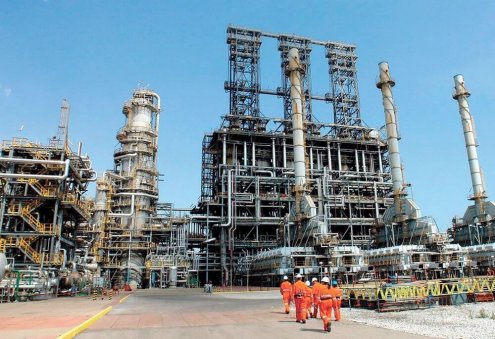 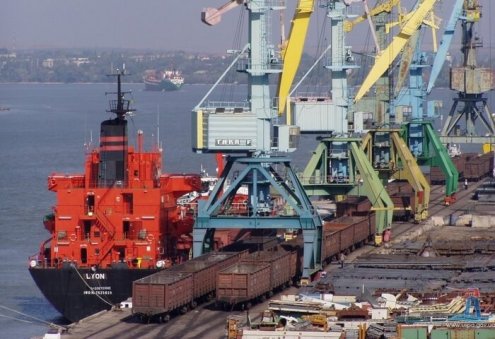