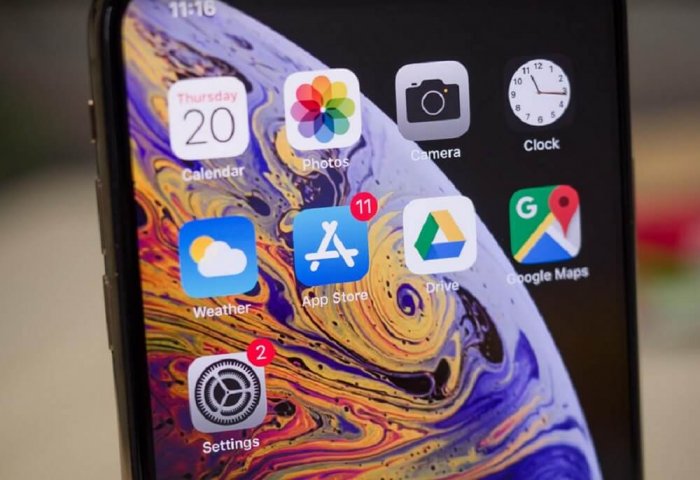 Since the App Store opened in 2008, Apple has paid developers more than $155 billion.

Apple Inc on Monday released the results of a study that found its App Store ecosystem enabled $519 billion in commercial activity in 2019.

The study from Analysis Group includes both transactions that Apple handles, such as paid apps and in-app purchases, as well as purchases and other economic activity that happened through iPhone and iPad apps where Apple wasn’t directly involved, such as sales of ads in apps.

The study also found that since the App Store opened with 500 apps in 2008, Apple has paid developers more than $155 billion. A quarter of those payments were made last year.

According to the study, the $519 billion generated through iPhone and iPad apps in 2019 includes:

Apple takes a commission of between 15% and 30% for digital goods and services purchased through the App Store.

Apple Inc., headquartered in Cupertino, California, is the world's largest technology company by revenue and one of the world's most valuable companies. The producer of iPhones reported over $260 billion in revenues last year.