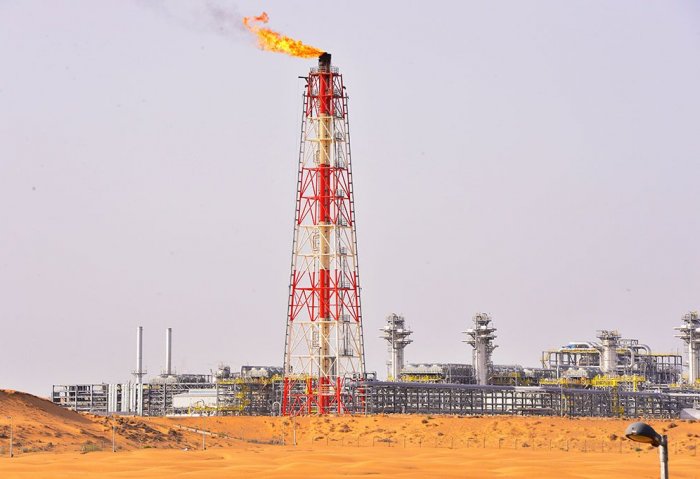 In December 2018, Turkmennebit and Tatneft signed a new agreement for the overhaul of 88 wells.

According to the online newspaper of the Oil and Gas Complex of Turkmenistan, oil production at 128 wells was restored due to effective geological and technical measures. Over $32 million were invested in this project.

In December 2018, Turkmennebit and Tatneft signed a new agreement for the overhaul of 88 wells. Within its framework, the branch office of Tatneft in Balkanabat recruited an additional set of Turkmen specialists and formed 12 brigades. Currently, 48 wells have already been put in operation. Investments in the overhaul amounted to around $30 million.