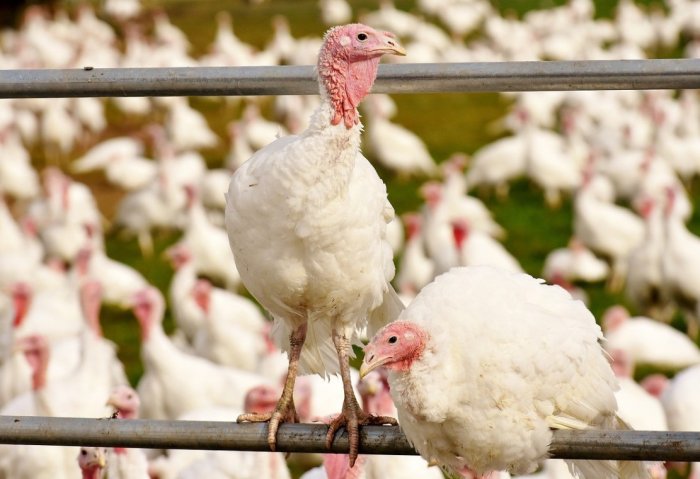 According to the report, the farmers of the Ahal, Mary, Lebap and Dashoguz velayats have already experienced the profitability of the technology. The seasonal bird farms they created allow keeping turkeys on vast pastures, growing highly productive birds on natural feeds and producing organic poultry meat.

The most important thing for obtaining organic turkey meat is the creation of highly productive pastures, said to the head of the complex Maksat Ibragimov. It is estimated that the cost of raising turkeys on pasture is four times lower compared to the costs of keeping them specialized complexes.

The specialists of the company provided farmers with over 8,000 turkeys, adapted to local climatic conditions, for growing.

The business plan developed by Maksat Ibragimov was recognized as promising and the state provided loans for its implementation. With the funds, the company purchased four innovative hatcheries from Petersime, which allow breeding 730,000 turkeys and receiving 13,800 tons of poultry in live weight per year.

The company also began the construction of 22 high-tech poultry farms and feed production plants. The poultry complex is able to annually produce 11,000 tons of turkey meat. 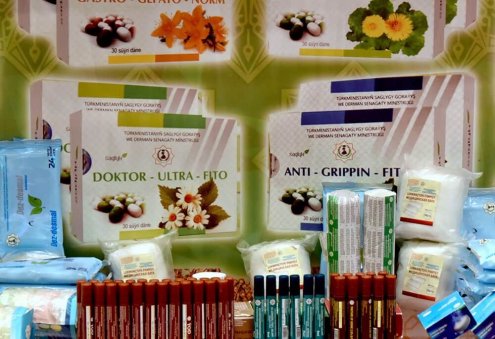 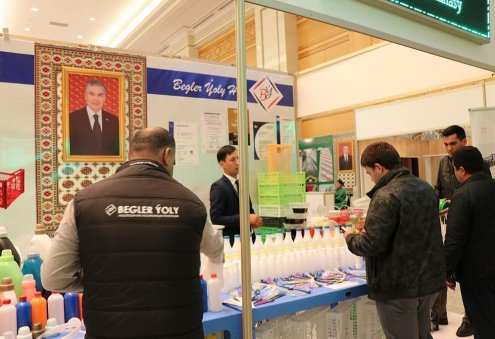 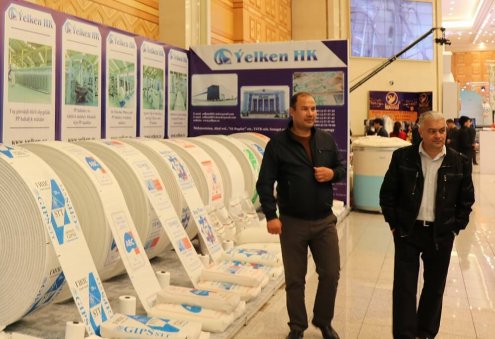