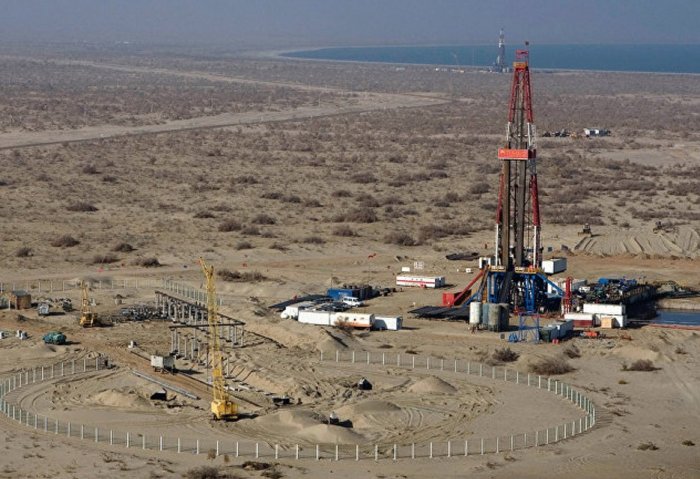 The volumes produced not only allow fully satisfying the domestic needs of Turkmenistan, but also partially exporting them.

Investments are being attracted in the country aimed at putting new deposits into commercial development, including in the Turkmen sector of the Caspian Sea, on the right bank of the Amu Darya, and on the giant Galkynysh field.

According to the report, Turkmenistan produced over 4 million tons of oil and gas condensate over the first 5 months of 2020.