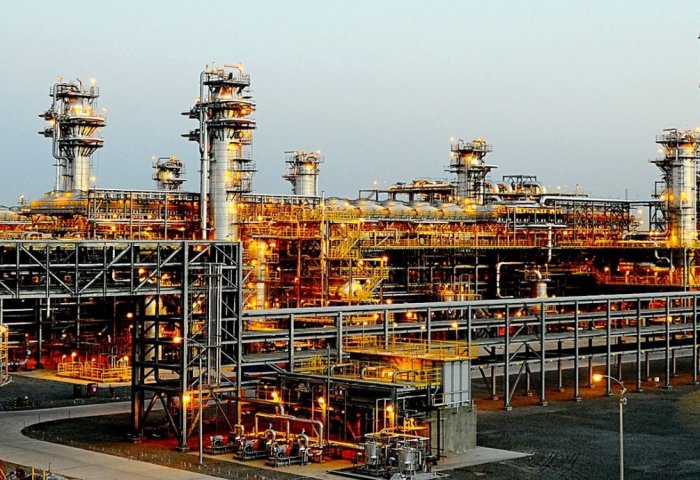 Turkmenbashi Complex of Oil Refineries (TCOR) processed 2.946 million tons of crude oil in the first half of the year, thus fulfilling the production plan by 103%, the online newspaper of the Oil and Gas Complex of Turkmenistan reported on Tuesday.

According to the report, the refinery managed to increase the volume of production of petroleum products due to the deepening of oil refining

The complex prepared more than 45 thousand tons of liquefied gas for export in less than six months of this year, thus fulfilling the envisaged plan by 201%. 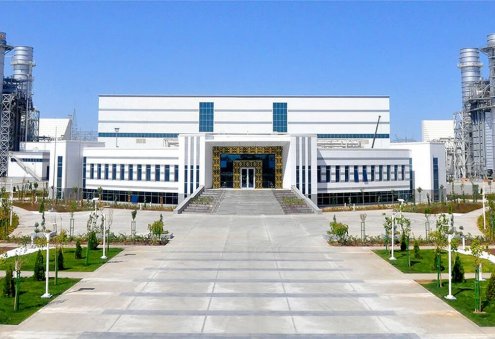 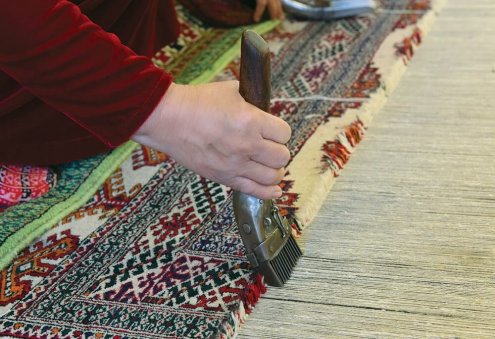