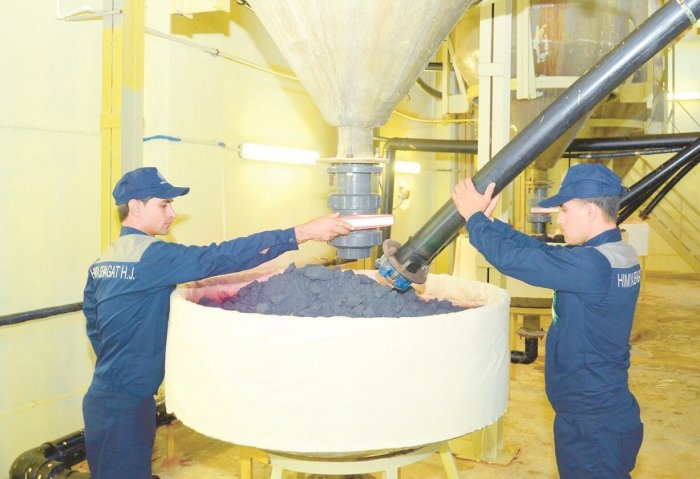 Himiýa Senagat Economic Society's plant for the production of iodine is designed to produce 150 tons of technical iodine per year.

The new plant for the production of iodine at the Chalja site in Bereket etrap of Turkmenistan’s western velayat of Balkan, which was commissioned last year, produced 127 tons of technical iodine in the first half of this year, Turkmenistan newspaper reported on Monday.

According to the report, the Chalja deposit contains large reserves of groundwater, rich in iodine and bromine.

The plant for the production of iodine, owned by Himiýa Senagat Economic Society, is designed to produce 150 tons of technical iodine per year. “This means that this year the plant will fulfill its annual production plan ahead of schedule,” according to the newspaper.

The volume of raw materials produced at the modern plant exceeds the volume of technical iodine produced throughout the Balkan velayat in the first half of the year.

According to the Balkan newspaper’s Saturday issue, the newest equipment of foreign manufacturers has been installed at the plant located at the Chaldzha site. The manufactured products are mainly exported to the United Arab Emirates, Russia, India and Austria. 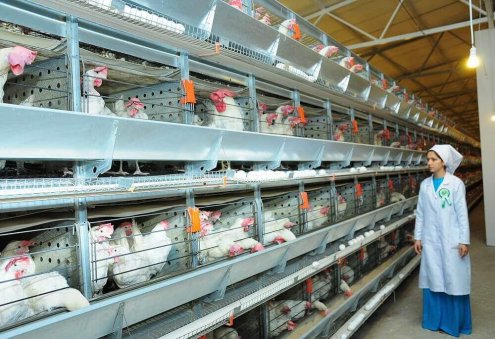 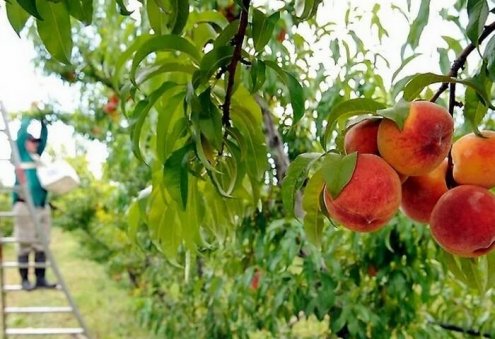 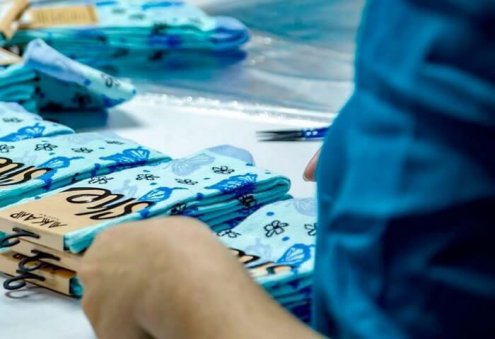 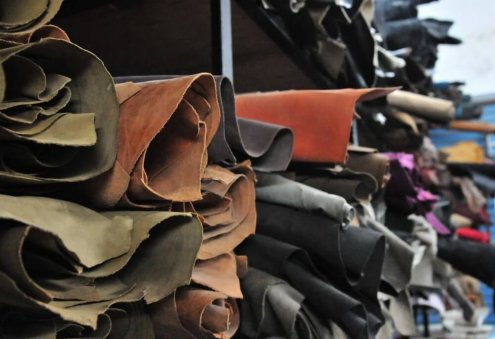 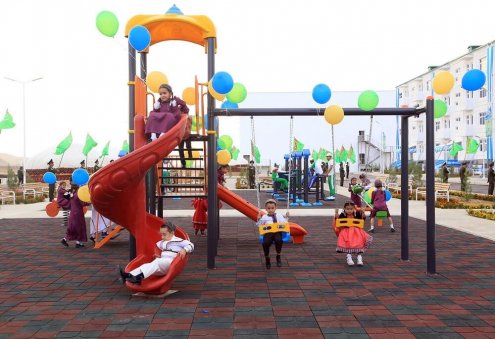