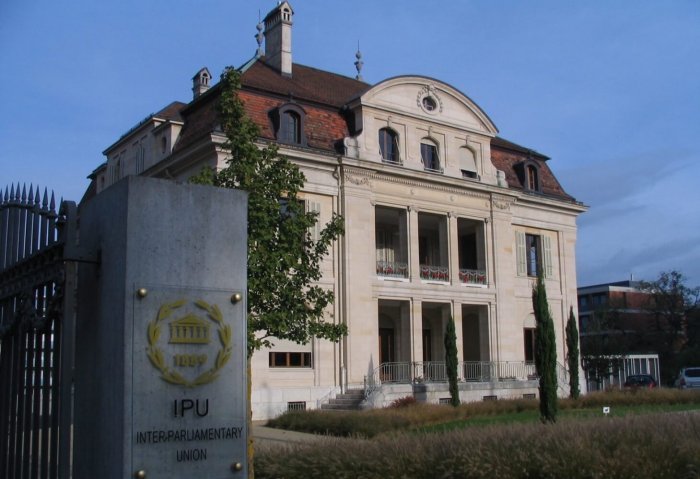 Headquarters of the Inter-Parliamentary Union in Geneva

Chairwoman of the Mejlis (Parliament) of Turkmenistan Gulshat Mammedova took part in the 13th Summit of Women Speakers of Parliaments of the Member States of the Inter-Parliamentary Union (IPU), which took place online, the State News Agency of Turkmenistan (TDH) reported on Tuesday.

The Inter-Parliamentary Union in cooperation with the Austrian Parliament and the United Nations organizes the online event.

The agenda of the meeting included issues of gender equality, expansion of economic, social, cultural rights and financial opportunities for women and cooperation between countries to mitigate the socio-economic impact of the COVID-19 pandemic.

The meeting participants exchanged views on the role and tasks of inter-parliamentary interaction. Highly assessing the prospects for further cooperation, the summit participants spoke in favor of consolidating joint efforts.

Aсcording to the report, Turkmenistan pays great attention to protecting the rights and interests of women, providing them with state benefits and increasing their role in the social and political life of the country, which is in line with the implementation of the Sustainable Development Goals.

The 13th Summit of Women Speakers of Parliament was held on August 17-18 this year.