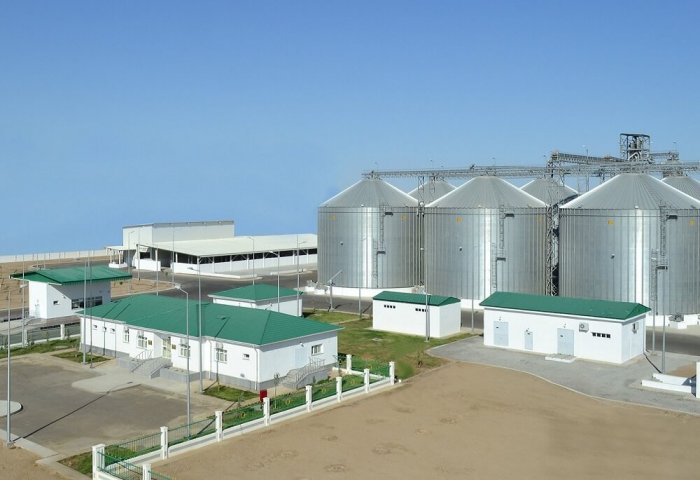 The mill complex with a grain elevator, located in the Sarp village of Balkan velayat’s Serdar etrap, processed 16,927 tons of wheat and produced 12,695 tons of flour over the past seven months of 2020, Turkmenistan’s Balkan newspaper reported on Tuesday.

According to the report, the mill produced 4,232 tons of high-grade flour and 8,463 tons of the first grade.

The enterprise also has a production workshop, a power plant, a water treatment plant, a grain loading/unloading department and three special scales for weighing grain.

The enterprise, owned by the Balkangallaönümleri Production Association of the Ministry of Agriculture and Environmental Protection of Turkmenistan, was commissioned in 2014.