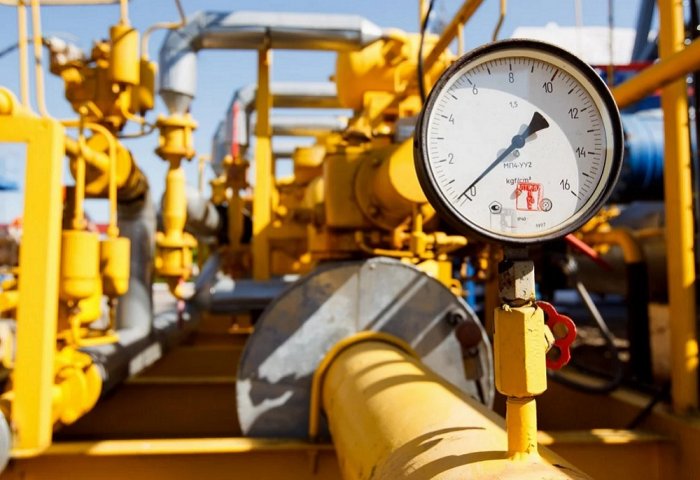 Head of the National Iranian Gas Company said Iran has no obstacles to the import of Turkmen gas.

Regarding gas imports from Turkmenistan, Montazer Torbati said “according to the plans to increase production and develop the gas network, we hope that we will have gas trade relations with Turkmenistan and welcome the conclusion of new agreements in this sector."

He added that Iran has no obstacles to the import of Turkmen gas, and the country hopes that its flow will continue as before.

Recently the International Court of Arbitration (ICA) announced its verdict on the gas dispute between Iran and Turkmenistan. According to the verdict, the details of which have not yet been disclosed, Iran must pay Ashgabat almost $2 billion to pay off its debt for gas purchased from Turkmenistan from 2007 to 2013. 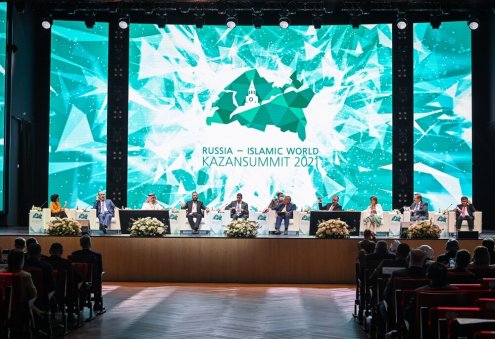 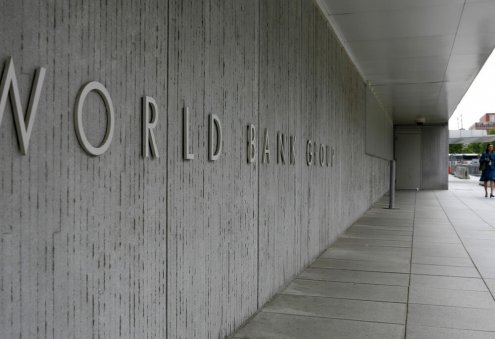 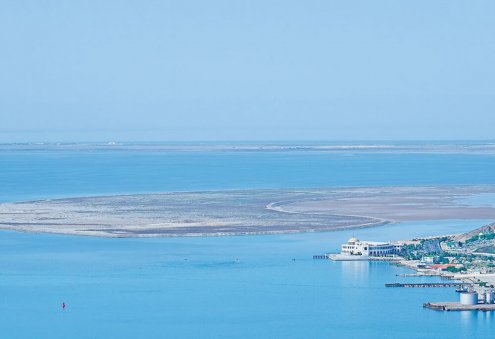