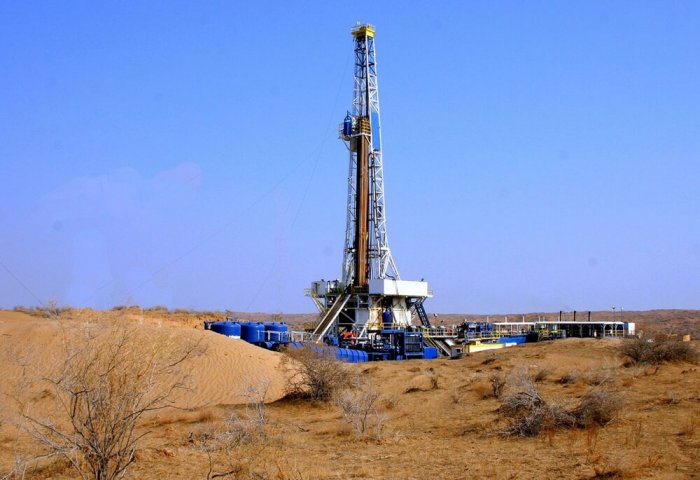 Due to the improved efficiency of the restored wells, the Türkmennebit 's Nebitgazçykaryş Trust produced 138 thousand tons of oil, exceeding the production plan of 134.2 tons.

Türkmennebit (Turkmen Oil) State Concern produced 2.617 million tons of oil during the first eight months of this year, achieving a growth rate of 106.2% compared to the same period last year, the online newspaper of the Oil and Gas Complex of Turkmenistan reported on Thursday.

Drillers from the Nebitdag, Korpeje, Ekerem and other drilling departments of the Concern have drilled 146,527 meters underground during the reported period, tripling the indicator.

The State Concern’s Nebitgazçykaryş Trust also demonstrated excellent production performance, having overhauled a large number of wells, of which 347 were re-commissioned, according to the report. Due to the improved efficiency of the restored wells, the Trust produced 138 thousand tons of oil, exceeding the production plan of 134.2 tons.

Türkmennebit State Concern is carrying out a set of measures to increase the productivity of the exploitation of oil and gas fields, search for new promising hydrocarbon deposits and their development and increase the volume of extracted raw materials.