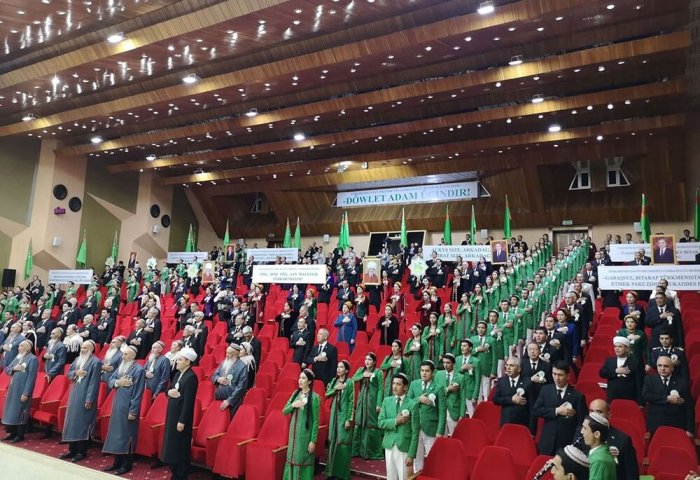 The agenda of the Halk Maslahaty meeting included priority issues of state life, including the Constitutional Law "On Amendments and Additions to the Constitution of Turkmenistan", which, after discussions, was adopted by the Mejlis (Parliament) and signed by the Head of State.

Noting in his speech the negative impact of the global spread of the new coronavirus infection on the economies of all states, the Head of State emphasized that, despite the difficult financial and economic conditions in the world, Turkmenistan has achieved sustainable development of its economy and was able to keep significant amounts of financial resources in reserve.

More than 70% of the state budget funds are directed to the social sphere. Huge financial resources are spent on improving the social and living conditions of the population of villages, settlements, cities in etraps and etrap centers. Next year, at the expense of the state budget, the construction of residential buildings for the disabled and citizens in need of support will also continue, the Turkmen Leader said.

In addition, most of the funds allocated from the state budget will be directed, according to the Turkmen President, to education, healthcare, and the Pension Fund.

Representatives of the Balkan, Dashoguz, Lebap and Mary velayats gathered in the velayat Ruhiyet palaces, the Ahal velayat - in the Ak Öý building, and representatives of Ashgabat city - in the capital's Mekan Palace.

Members of the Government, the Chairperson and deputies of the Mejlis, heads of ministries and sectoral departments, political parties and public associations, hyakims (governors) of velayats, etraps and cities, and members of Halk Maslahaty, numerous employees of enterprises and institutions, honorary elders, respected mothers and the youth attended the Halk Maslahaty meeting. 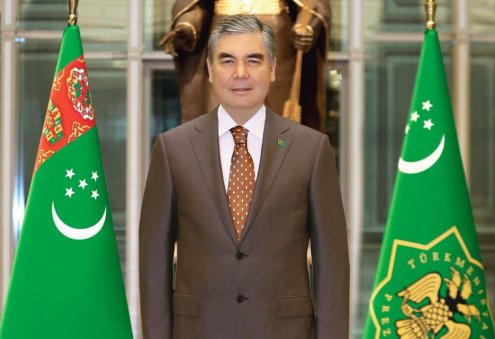