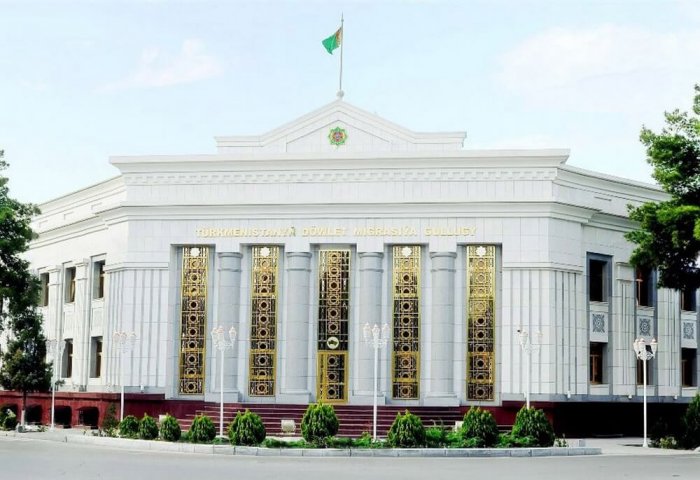 During a meeting of State Security Council of Turkmenistan on Wednesday, President Gurbanguly Berdimuhamedov appointed a new Chairman of the State Migration Service and Deputy Chairman of the Dayhanbank State Commercial Bank.

According to the TDH news agency, Turkmen President signed a decree on the release of Merdan Gurdov from the post of Chairman of State Migration Service of Turkmenistan. The Head of State then appointed Bekmyrat Ovezov to the position, relieving him of the post of Deputy Chairman of the Service.

Turkmen President also dismissed Islam Artykov from the post of Deputy Chairman of the Dayhanbank SCB. The Head of State appointed Guychmyrat Berdiyev to the post. Turkmen President also made decision to appoint a second-class lawyer Hangeldy Annabayev as the Prosecutor of the Mary city on overseeing the implementation of laws in correctional institutions. 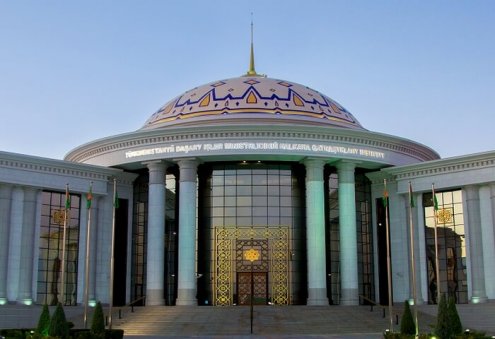