The structure of the Ministry of Textile Industry of Turkmenistan includes more than 80 textile enterprises.

Turkmenistan from a country-exporter of raw cotton has turned into a producer and exporter of finished textile products.

According to Türkmenistan newspaper’s Wednesday issue, Ak Pamyk, an enterprise for the production of medical cotton and cosmetic cotton products in Turkmenistan’s Lebap velayat, has produced about 2,000 tons of products in the first nine months of this year.

Cotton-Spinning Factory in Halach etrap of the velayat produced 3,380 tons of products worth a total of 30.15 million manats. The company's products are in high demand in Russia, Turkey and Poland.

The volume of single-yarn produced at the Turkmenabat cotton spinning mill for the past nine of this year amounted to more than 6.5 thousand tons, of which 800 tons were produced last month. The company's income exceeded 72.6 million manats.

In addition, the garment factory in Turkmenabat has released school backpacks for the first time this year. Since the beginning of the year, the enterprise has produced 46.567 million manats worth of products, overfulfilling the annual production plan. The factory, which employs about 500 women, is presently engaged in sewing a large batch of uniforms for military personnel.

The structure of the Ministry of Textile Industry of Turkmenistan includes more than 80 textile enterprises. In total, about 26 thousand specialists work in the area. Turkmenistan exports over 55% of domestic textile products to international markets. 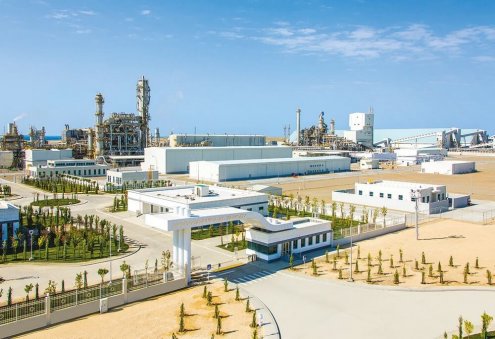 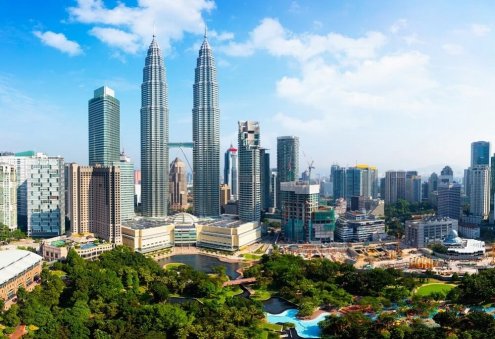 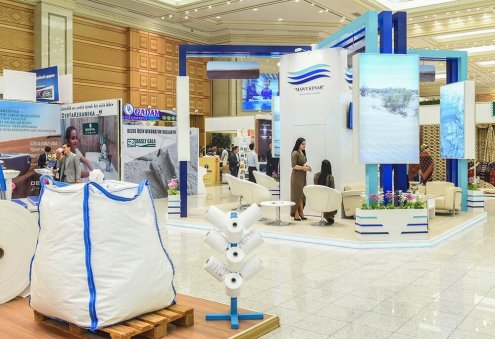 Cost of Contract For Participation in Shared-Equity Construction in Turkmenistan