Minister of Foreign Affairs of Turkmenistan Rashid Meredov on Tuesday held a video conference meeting with the Under-Secretary General of the United Nations, Executive Secretary of the UN Economic Commission for Europe (UNECE) Olga Algayerova.

According to the Turkmen Foreign Ministry, the officials noted the efficiency of long-term collaboration of Turkmenistan with the UNECE on a wide range of areas. The sides stressed the important role of the UNECE in coordinating the cooperation between the countries of Europe and Asia in the areas of transport, trade, energy, environmental protection, which is especially relevant in the current pandemic.

Discussing the sustainable transport, the parties reiterated positive experience of cooperation in the framework of the Inland Transport Committee (ITC). The interest of the Turkmen side in expanding this partnership was expressed through active participation in the meetings of the ITC working groups on international road transport, harmonization of cargo transportation and transport routes.

The meeting participants separately discussed cooperation within the framework of the UN Special Programme for the Economies of Central Asia (SPECA), which calls for the mobilization of necessary resources of the member states to achieve priority tasks of comprehensive development.

The parties also considered prospects for cooperation within SPECA, taking into account the proposals of the UNECE experts and the Economic and Social Commission for Asia and the Pacific (ESCAP).

The officials exchanged views on expanding cooperation with the UNECE, in particular, in the format of the Framework Program for Cooperation on Sustainable Development between the Government of Turkmenistan and the UN for the period 2021-2025, which envisions among other tasks a format for regional cooperation on the path to achieving the SDGs.

At the end of the meeting, the parties expressed hope for the development of cooperation within the framework of current and future initiatives. 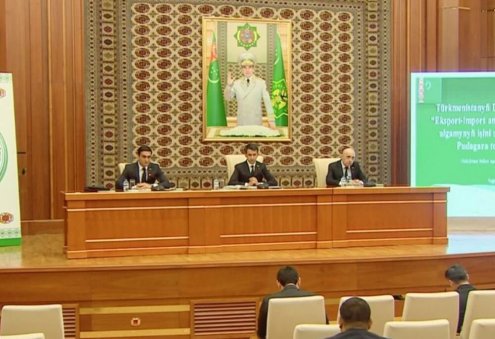 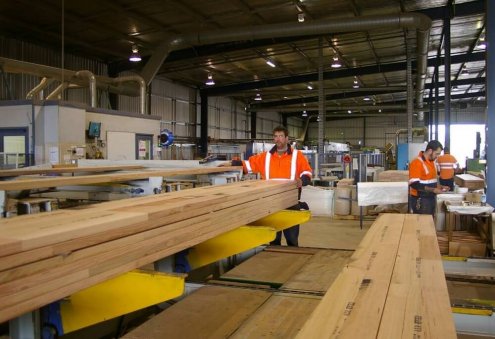 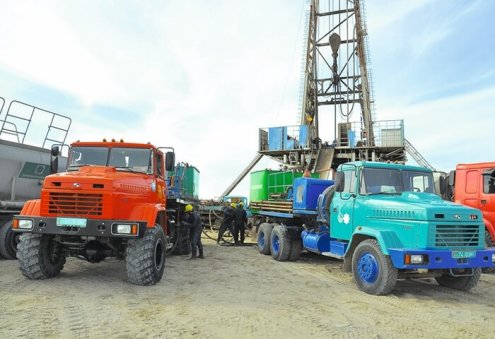 What are Legal Guarantees of Entrepreneur in Turkmenistan?