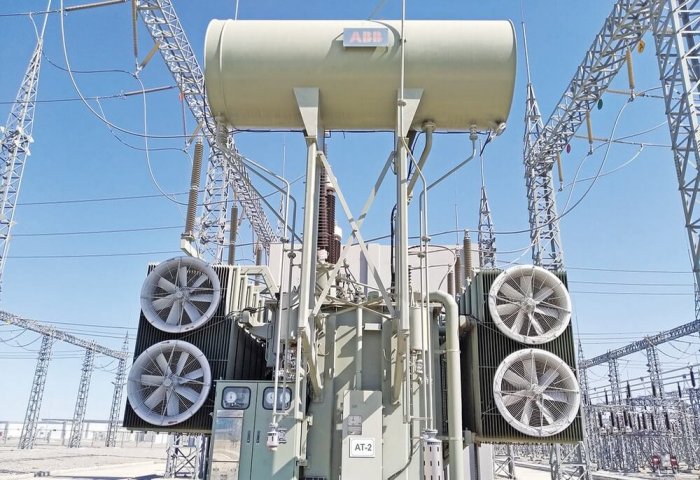 The creation of a competitive environment in Turkmenistan, an increase in the share of the private sector in the national GDP create incentives to improve the efficiency of production activities and become a factor in attracting additional investment in various sectors of the national economy.

According to Turkmenistan’s Golden Age news outlet’s Sunday report, specialized divisions of the Ýüpek Ýoly Gurluşyk Economic Society in the Dashoguz velayat are actively involved in the modernization of the local energy system.

The private company also built the new power transmission line in Garagum-1 village of S.A. Niyazov etrap. The total length of the installed 0.4-kV and 10-kV power transmission lines is 5.5-plus kilometers and some 2 kilometers, respectively. A new 250-kVA integrated transformer substation, installed at the village will ensure the reliability of power supplies to local consumers.

In the near future, the company will start construction of a new power transmission line and install a new integrated transformer substation in the Şor Ýer village in S.A. Niyazov etrap.

The Economic Society has reconstructed existing electric power lines in a rural area in the velayat’s Akdepe etrap. The reconstructed 10-kV and 0.4-kV transmission lines are approximately 8 kilometers in length.