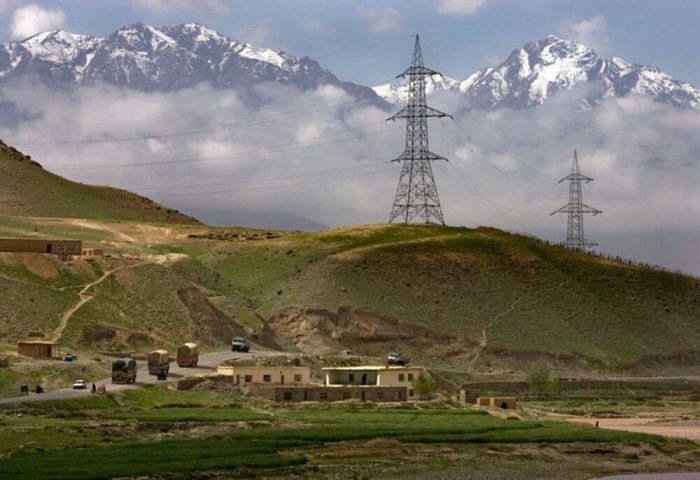 The project is expected to extend power from Turkmenistan under the ongoing power purchase and sales agreement.

The Asian Development Bank (ADB) has approved a $154.4 million grant to boost the supply of power in Afghanistan by extending the country’s power grid into the western provinces of Herat and Farah, ensuring access to electricity for vulnerable communities in those provinces.

According to the bank’s Wednesday statement, the assistance includes $36.4 million from the Asian Development Fund. The Afghanistan Infrastructure Trust Fund (AITF) has supplied an additional $118 million.

AITF administered by ADB was established in 2010 to improve the livelihoods of the Afghan people through infrastructure development.

The project is expected to extend power from Turkmenistan under the ongoing power purchase and sales agreement. This includes supplying power transmission from wind and solar photovoltaic projects of up to 100 megawatts and substituting electricity generated from diesel with renewable, imported gas-based grid power at a lower cost.

The project will finance first-time access to electricity in targeted areas, and is aligned with the government’s National Energy Supply Program, the statement reads.

ADB is one of Afghanistan’s largest on-budget development partners in the energy sector with cumulative commitments of $1.77 billion in grants since 2002. The financed project is part of an overall 1.2 billion Energy Supply Improvement Investment Program (2015-2024).