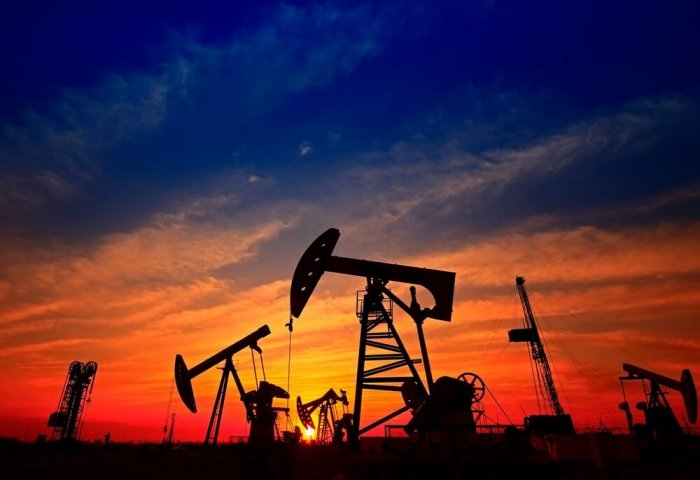 Prices for both WTI and Brent settled at their highest level since February 2020.

The price of Brent crude oil with March delivery on ICE Futures Europe rose by $2.51, or 4.9%, to $53.60 per barrel on Tuesday, MarketWatch financial information website reports.

Prices for both WTI and Brent settled at their highest level since February 2020.

Oil prices are growing against the backdrop of decisions taken at the meeting of the OPEC+ countries. In particular, Saudi Arabia made a decision on an additional voluntary reduction in oil production by 1 million barrels per day in February - March 2021.

That means Saudi Arabia will carry a greater burden of the oil-output cuts in the next two months, as Russia and Kazakhstan are allowed to boost production by a combined 75,000 barrels a day, the MarketWatch said in the report.

The next meeting of the OPEC+ countries will take place in early March. 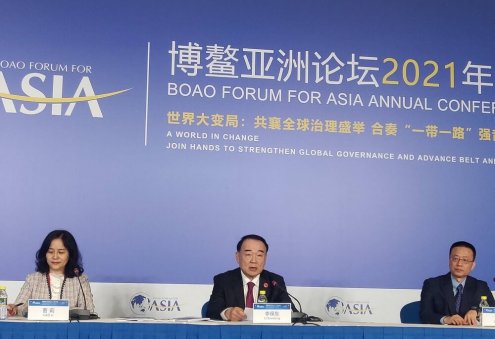 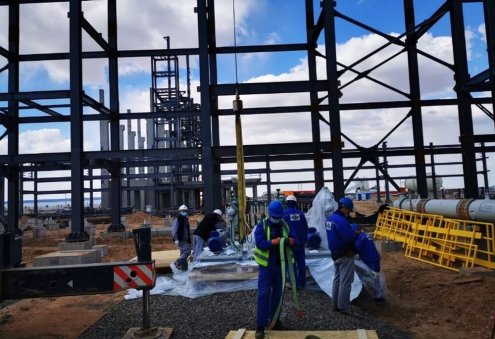 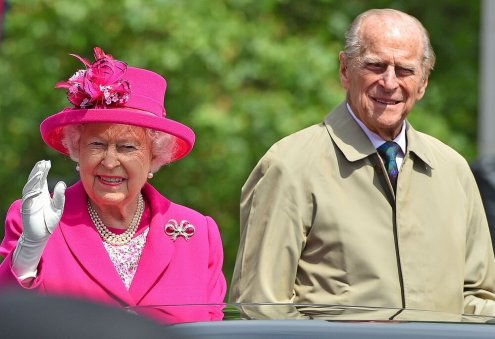