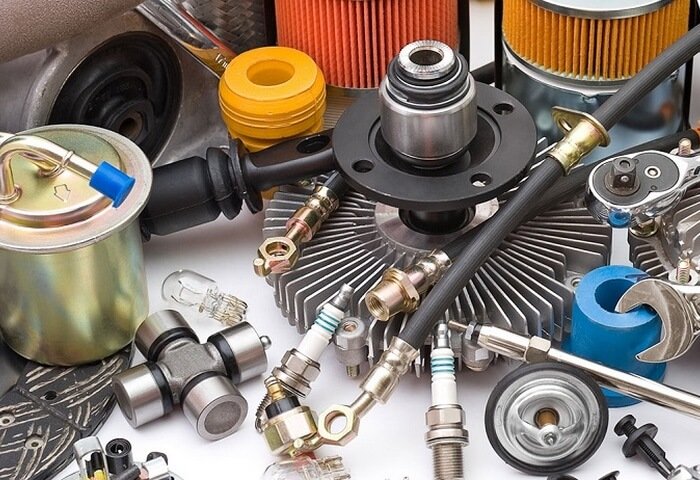 Dashoguz Auto-Repair Plant of the velayat’s agricultural production association has established the new production of more than 23 types of spare parts for agricultural machinery.

According to Daşoguz Habarlary newspaper’s Saturday issue, last year the plant produced 2.958 million manats worth of products, of which spare parts worth 2.916 million manats were supplied to the consumers.

The factory also produced more than 20 thousand cubic meters of industrial oxygen in special cylinders, which is widely used by the plant itself, as well as by other maintenance enterprises. 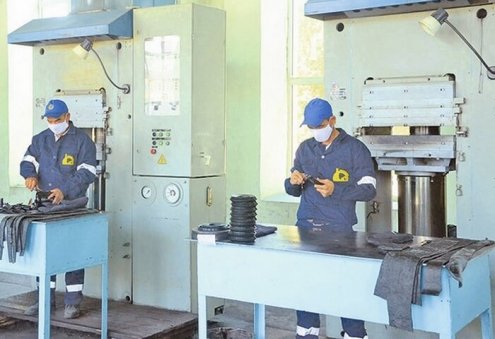 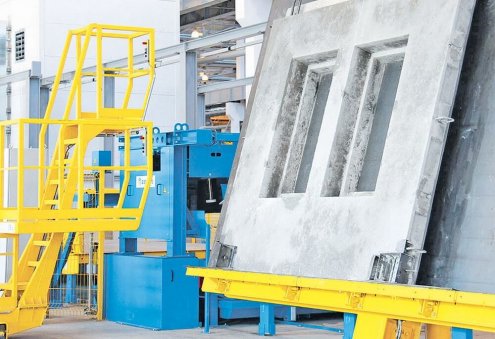