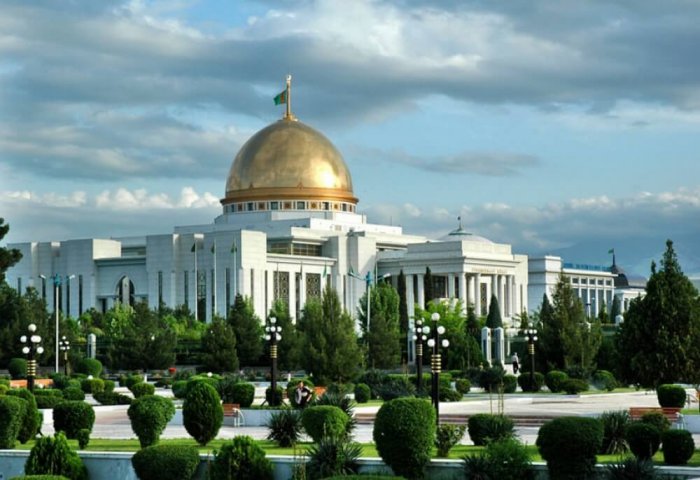 The government meeting considered appointments and dismissals of high-level government officials, and drafts of a number of documents.

President of Turkmenistan Gurbanguly Berdimuhamedov chaired an expanded joint meeting of the Cabinet of Ministers and the State Security Council of Turkmenistan, held in a video conference format on Thursday.

The meeting considered appointments and dismissals of high-level government officials, and drafts of a number of documents.

In accordance to the Resolution of Turkmen President, Shahym Abdrahmanov was appointed Deputy Chairman of the Cabinet of Ministers of Turkmenistan overseeing oil and gas complex. Abdrahmanov previously held the post of rector of the International University of Oil and Gas of Turkmenistan.

The Head of State added that the Türkmengaz (Turkmen Gas) State Concern should expand the geography of sales of natural gas and gas chemical products, study the logistical possibilities of entering new international markets.

During the meeting, President Berdimuhamedov promoted Allanur Altiyev from the post of Deputy Minister of Agriculture and Environmental Protection to the head of the Ministry. 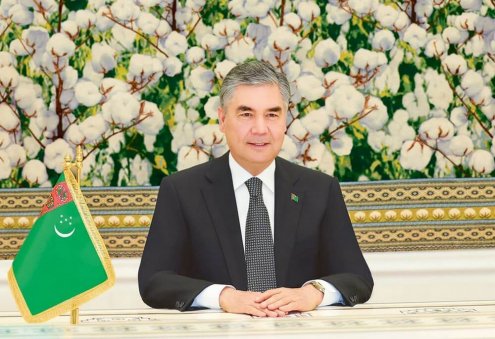 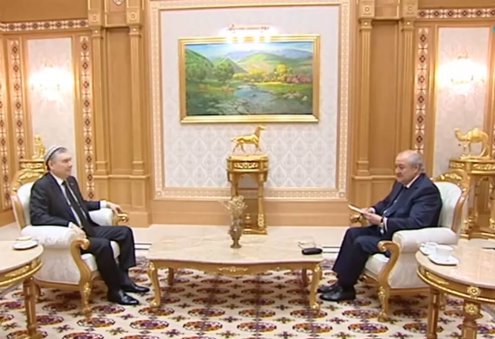 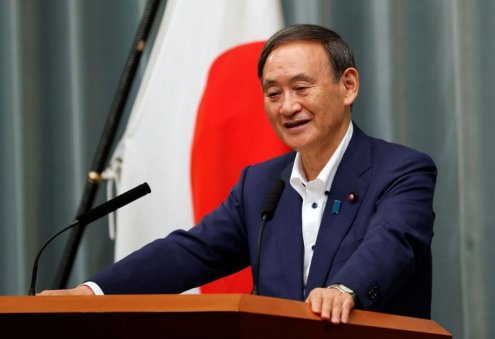