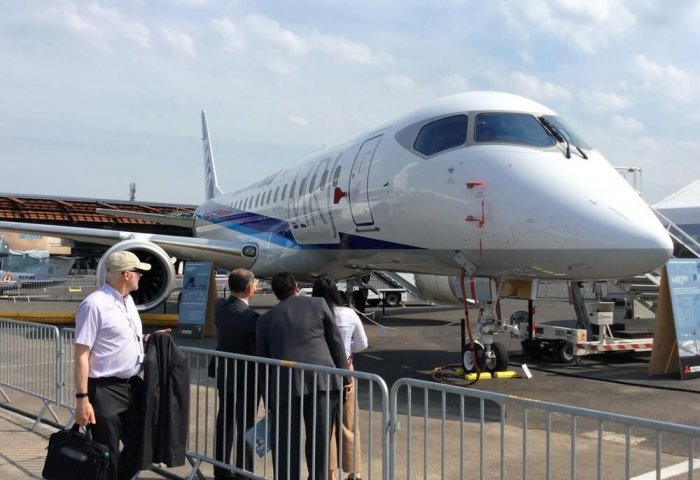 Manturov noted that the plane's initial design will be presented by the end of 2021 or the beginning of 2022, adding that the target specifications of the aircraft have already been determined - it must reach speeds of Mach 1.5 to 1.8.

The jet is expected to come in two versions, one with a passenger seat configuration of up to eight and the other of up to 30.

Supersonic speeds range from Mach 1 to Mach 5. As a comparison, the Airbus A350, a long-range wide-body jet airliner developed by European multinational aerospace giant Airbus, can attain a top speed of Mach 0.89, or 945 km/h, at an altitude of around 12,000 meters, according to TASS.

The project was first announced in 2019. Back then, Manturov said initial investments might total $100 million. 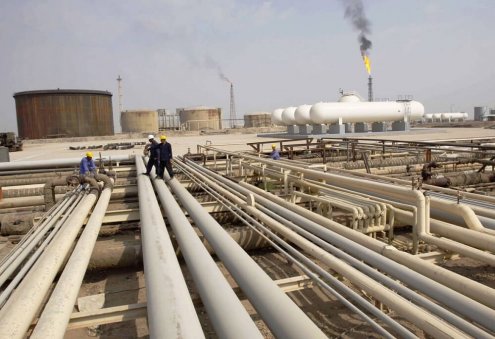 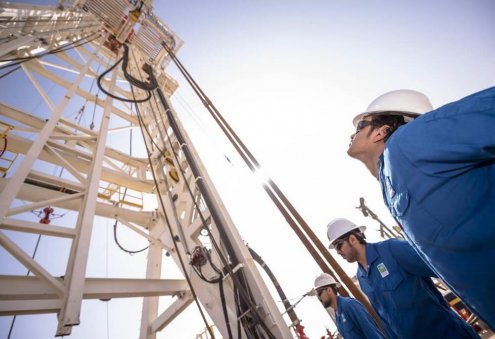