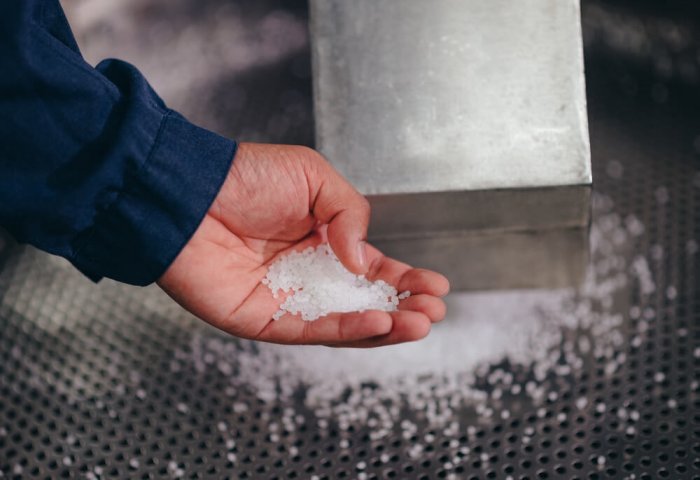 The shortage of PP in Europe pushed prices up by 15% in February. (Photo: Borealis)

Russian polypropylene (PP) prices have reached record highs due to a shortage of the material, Independent Commodity Intelligence Services (ICIS) reported on Wednesday with reference to the ICIS-MRC Price report.

In previous years PP became cheaper in the Russian market in January-February because of weak demand and oversupply but the situation this year has changed dramatically as high prices in foreign markets exerted upward pressure, according to the report.

The rise in prices of propylene homopolymer (homopolymer PP) began in January, but the dynamics of price growth intensified in February. Prices have increased by more than 17% since the beginning of the year.

The shortage of PP in the global markets was exacerbated in the second half of February by unplanned shutdowns of several producers in the US due to extreme cold weather.

The shortage of PP in Europe pushed prices up by 15% in February, whereas in Turkey CFR (cost and freight) prices of homopolymer PP raffia exceeded $1,800/ton last week.

Such a rapid rise in PP prices in a number of the world’s regions since the beginning of the year also pushed the largest producers to constantly raise prices in the Russian market.

Russian producers’ export prices for a number of destinations have been higher than domestic ones for a long time.

The ICIS noted that the imports of PP from Turkmenistan decreased, and prices grew to $1,515/ton FCA/FOB (free carrier/free on board) in the last export trades, whereas export prices averaged $1,050/ton FCA/FOB in early December.

Supply of PP was tight in the Russian market in February with some PP product producers unable to fully meet their needs in polymer, even amid record high prices. The analytics agency emphasized that the situation with polymer availability is unlikely to improve in March.

Some sellers CPT (carriage paid to) Moscow, including VAT, spot offers for homopolymer PP raffia per ton had exceeded 130,000 roubles by late February, whereas CPT Moscow prices per ton of this grade did not exceed 104,500 roubles in early January.