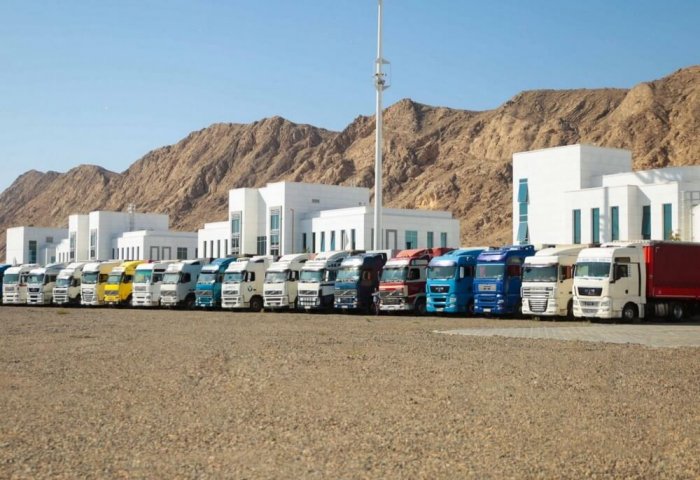 Representatives of Turkmenistan and international organizations in an online meeting on Thursday exchanged views on strengthening transport cooperation, including the facilitation and harmonization of the procedures of crossing the borders.

The representatives of UN agencies, including the UNDP, UNECE, ESCAP, as well as a number of international financial institutions also took part in the meeting.

The meeting participants considered the recommendations prepared upon the outcomes of the expert meetings held on February 19 and 22 of current year concerning the carrying out of safe from the sanitary-epidemiological point of view experimental transit-transport caravans and the digitalization of the country’s transport sector.

During his speech at the 14th ECO Summit, held virtually in early March, the President of Turkmenistan Gurbanguly Berdimuhamedov said the creation of transport corridors and logistics centers has acquired particular relevance and called for focusing on combined transit-transport corridors along the East-West route, from the Asia-Pacific region to the European part of the continent and towards the Middle East. 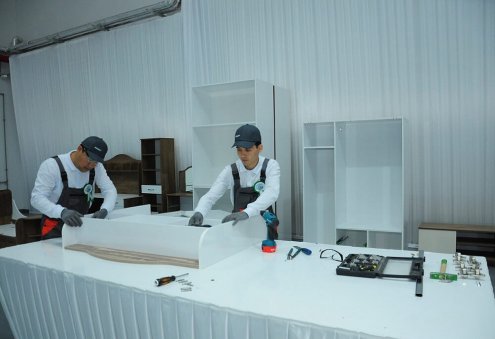 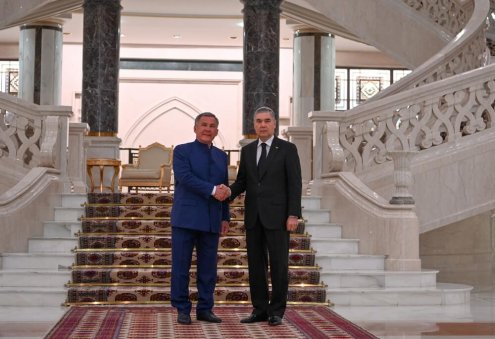 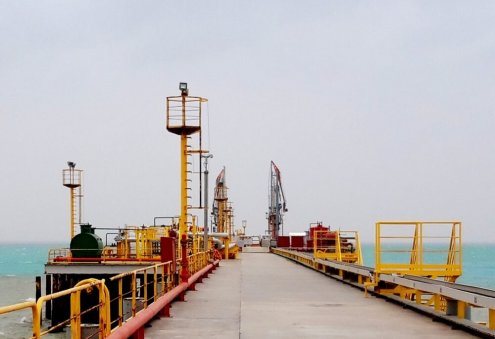