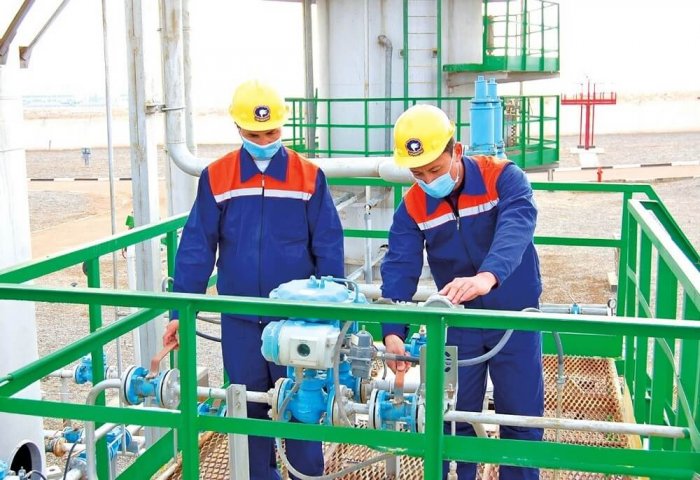 In January-February 2021, Turkmenistan increased its natural gas exports by 9% to over 6.7 billion cubic meters.

Turkmenistan produced more than 14.5 billion cubic meters of natural and associated gas in January-February 2021, achieving a growth rate of 107.4 % compared to the same period last year, the Turkmenbashi Complex of Oil Refineries (TCOR) said in a news article published on its website last Wednesday.

During the period, the country increased its natural gas exports by 9% to over 6.7 bcm. The bulk of the energy resources was supplied to China.

The country’s crude oil production in January-February amounted to around 1.46 million tons.

The volume of production of liquefied gas in the country exceeded 28 thousand tons.

The Türkmennebit State Concern is presently constructing 11 production and two exploration wells in the North Goturdepe field. The Türkmengeologiýa (Turkmen Geology) State Corporation also carries out the drilling of two wells intended for exploration of the lower Miocene deposits at the field. 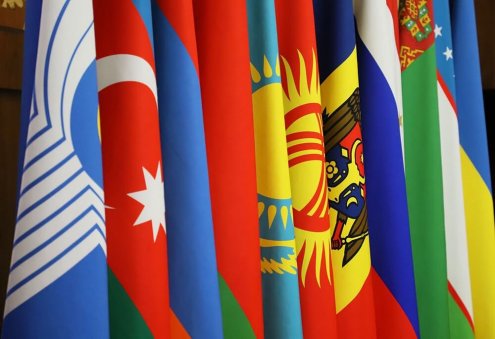 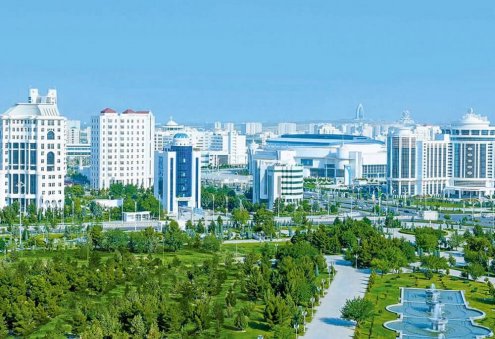 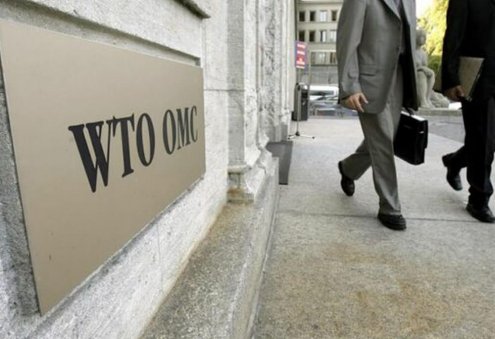