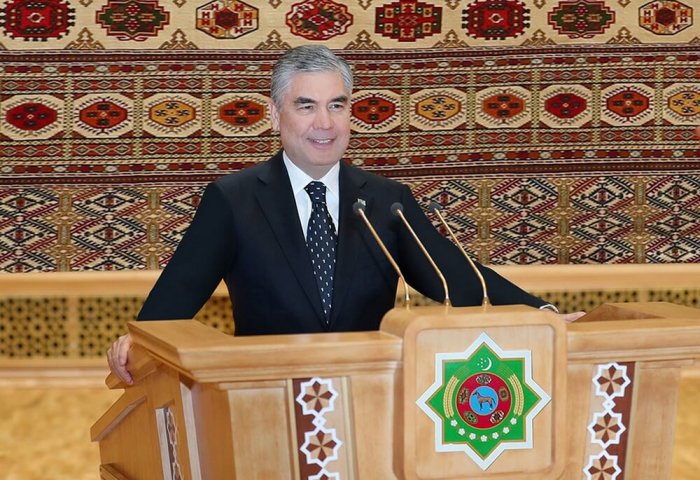 President Gurbanguly Berdimuhamedov was elected to the position unanimously by members of the Halk Maslahaty chamber.

During the meeting, on behalf of the Halk Maslahaty members, a proposal was voiced to elect President Gurbanguly Berdimuhamedov to the post of Chairman of the chamber.

After thanking the Halk Maslahaty members for their support, The Turkmen Leader noted that he perceives this fact as a sign of great respect and high responsibility before all the people. The Head of State also expressed gratitude for the opportunity to exercise the special right of the Chairman of the Halk Maslahaty chamber of Turkmenistan’s Milli Geňeş during the organizational period of the formation of a bicameral parliament.

The decision to switch to a bicameral parliamentary system in Turkmenistan was made in September 2020. Elections to the new constitutional body – Halk Maslahaty – were held on March 28. 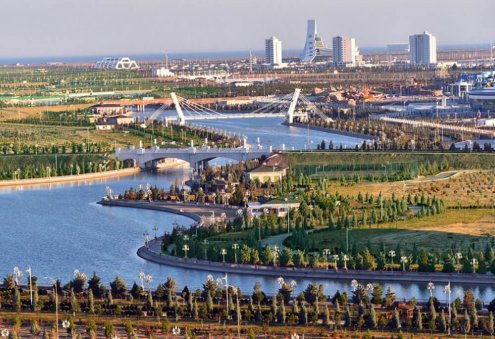 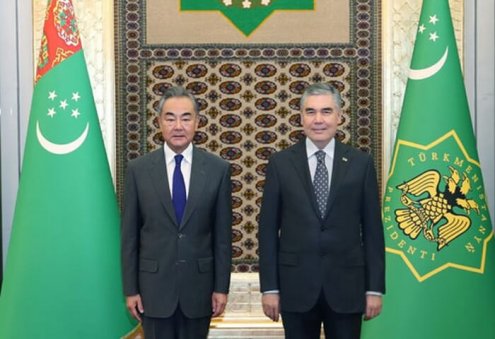 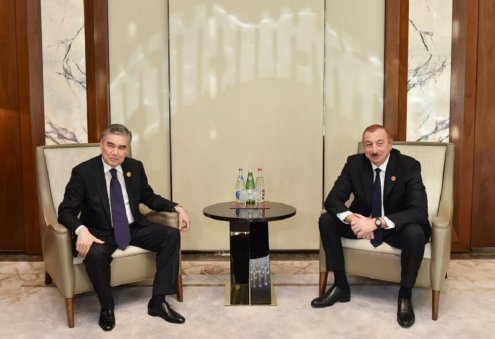 Heads of Turkmenistan, Azerbaijan, Turkey to Meet This Year