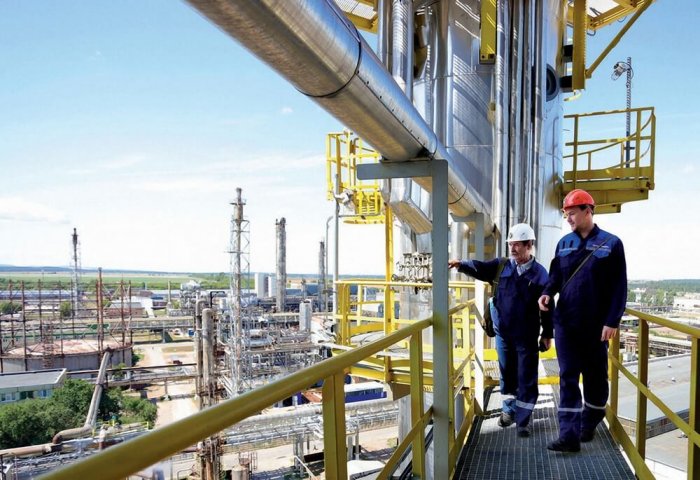 Russia’s output of chemical products in the first quarter of 2021 increased by 6.7% compared to the same period of last year. In march, Russia’s chemical production rose by 5.4% year on year, Independent Commodity Intelligence Services (ICIS) reported last Friday with reference to the data from Russia’s Federal State Statistics Service (Rosstat).

Mineral fertilizers accounted for the greatest increase in the January-March output, according to the Rosstat data.

A total of 447.0 thousand tons of synthetic rubbers were produced in Russia in the first quarter of 2021, which is 10.2% more compared to the same period of last year.