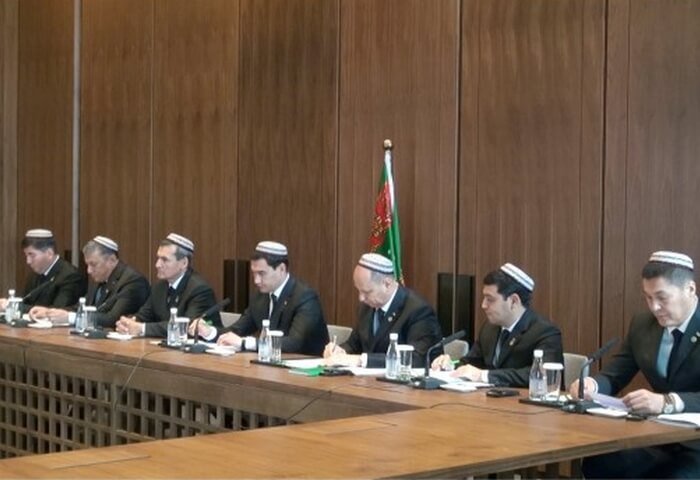 The meeting participants discussed the current state and prospects of development of Turkmen-Chinese relations of strategic partnership.

The co-chairmen of the Intergovernmental Turkmen-Chinese Committee for Cooperation in an online meeting on Tuesday focused on the bolstering of trade-economic ties.

The meeting participants discussed the current state and prospects of development of Turkmen-Chinese relations of strategic partnership.

In his speech, Berdimuhamedov said China is a major trade partner of Turkmenistan and the that the country intends to comprehensively implement the plan on the development of relations between the two countries, as well as maintain close ties on high level.

The sides outlined the cooperation in natural gas as the key vector of bilateral relations. They also expressed their interest in fostering the mutually beneficial partnership in transport, communications, digital technologies, and financial-banking spheres.

During the talks, the Turkmen side proposed to consider the prospect of enhancing bilateral cooperation in the area of small businesses through the establishment of direct partnership between the commercial and state entities of two countries.

The parties also agreed to expand cooperation in the area of healthcare and medicine.

The Turkmen delegation’s visit to China’s city of Xi'an lasts from May 9 to May 12. Chinese Vice Premier Han Zheng participated in the Committee meeting from Beijing via video link. 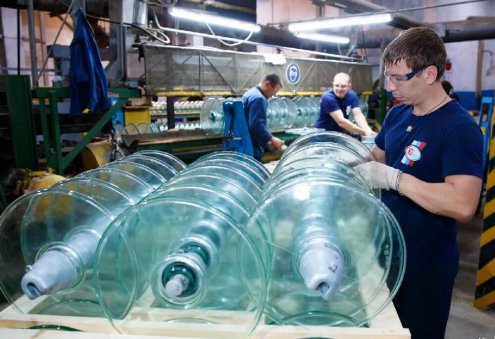 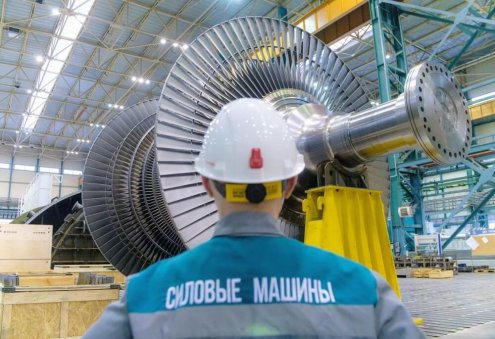