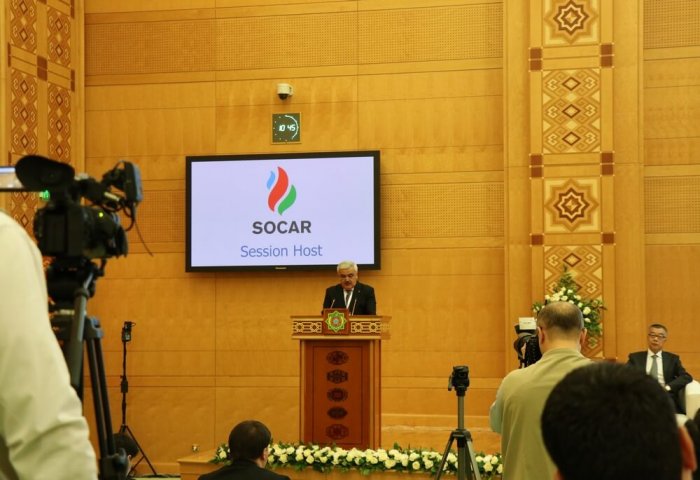 President of Turkmenistan Gurbanguly Berdimuhamedov on Thursday in Ashgabat received the President of the State Oil Company of the Republic of Azerbaijan (SOCAR) Rovnag Abdullayev. The agenda of the meeting included discussions on the development of hydrocarbon resources of the joint Turkmen-Azerbaijani Dostluk (Friendship) hydrocarbon field in the Caspian Sea.

The sides noted that the Memorandum on the joint development of the Dostluk field opens up new prospects for joint work on a solid international legal basis, providing favorable conditions for large foreign investments, strengthening national economies, creating new jobs, increasing the level and quality of life of the populations, the official media of Turkmenistan reports.

The Head of State and his Guest noted the importance of cooperation between Turkmenistan and Azerbaijan in the Caspian Sea, adding that it contributes to the transformation of the Caspian Sea into a zone of peace, good neighborliness and effective partnership.

The officials also noted the progress in the implementation of the Turkmenistan-Afghanistan-Pakistan-India (TAPI) gas pipeline project.

Memorandum of Understanding between the Governments of Turkmenistan and Azerbaijan on joint exploration and development of hydrocarbon resources of the Dostluk field in the Caspian Sea was signed in January in Ashgabat. 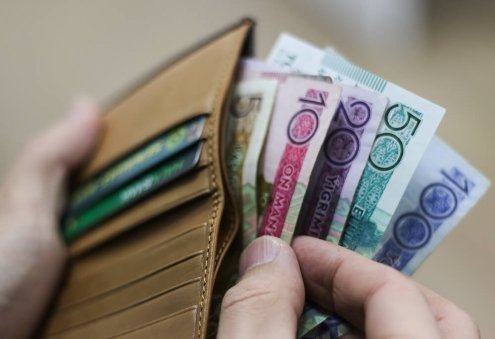 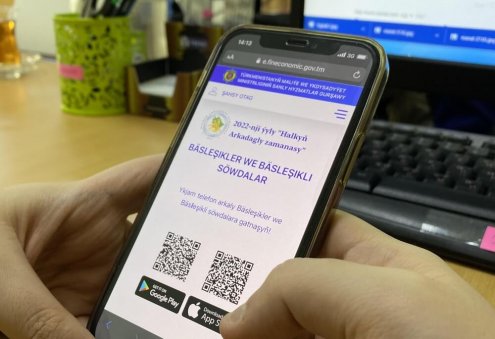 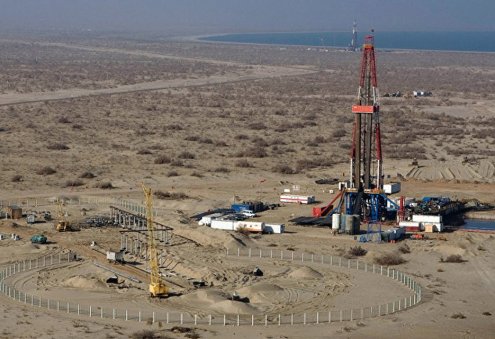