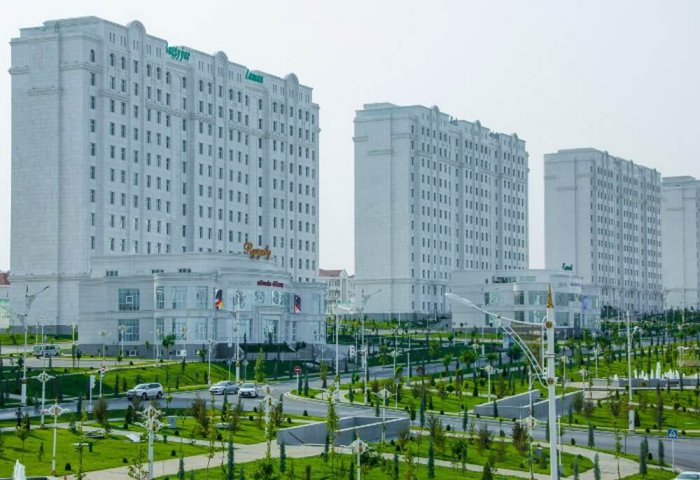 The Head of State said the residential buildings should meet high levels of comfort and be accessible to the population.

On the occasion of 140th anniversary of the city of Ashgabat, 140 residential buildings will be commission in the capital, the Vice-Premier Gadyrgeldi Mushshikov reported to President of Turkmenistan Gurbanguly Berdimuhamedov during an online government meeting on Wednesday.

In his report, the Vice-Premier informed about the activities to develop Ashgabat and improve, from an economic point of view, the management structure of facilities under construction, the country’s official media reports.

Following the report, the Turkmen President noted the importance of tasks on further development of all sectors of the national economy, including the country’s capital. The Head of State said the residential buildings should meet high levels of comfort and be accessible to the population, and stressed the importance of ensuring a high standard of living for people.

On the occasion of 30th anniversary of Turkmenistan’s independence in September, numerous new buildings, including modern parks, underground passages, luxury hotels, the Magtumguly Pyragy monument, trade and service facilities will also open in the capital.