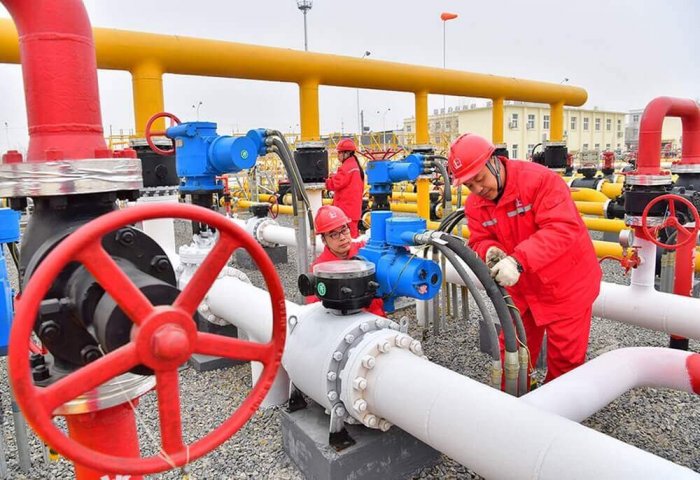 An official notification on the return of loans was received from the Xinjiang branch of the State Development Bank of China on June 8, 2021. (Photo: China Daily)

Türkmengaz State Concern, the national natural gas company of Turkmenistan, has paid off its entire debt to China. The loans were used for the implementation of projects aimed at the construction of the Turkmenistan-China gas pipeline and phased development the world's largest gas field, Galkynysh.

During a meeting of Cabinet of Ministers of Turkmenistan held online on Friday, Vice-Premier Shahym Abdrakhmanov, overseeing the country’s oil and gas complex, reported to President Gurbanguly Berdimuhamedov that these borrowed funds have been fully returned. He added that an official notification on the return of loans was received from the Xinjiang branch of the State Development Bank of China on June 8, 2021.

Summing up the report, President Gurbanguly Berdimuhamedov noted that, despite the downturn in the global economy, Turkmenistan maintains a dynamic pace of development, financial and economic stability due to the implementation of effective measures.

Turkmenistan’s timely and full repayment of its loans demonstrates that the country is economically powerful and responsibly approaches the fulfillment of its obligations, the Head of State added.

Highly assessing the relations with the China, which is one of the major economic partners of Turkmenistan, President Gurbanguly Berdimuhamedov stressed that the country attaches great importance to the further development of bilateral ties.

Turkmenistan exports natural gas to China via Central Asia-China Gas Pipeline, comprising three parallel lines – A, B, and C. The construction of an additional line D is underway. Last year, China imported over 39 billion cubic meters of natural gas through the pipeline.

China has purchased over 300 billion cubic meters of natural gas from Turkmenistan since the launch of the pipeline in 2009 and is presently the major importer of Turkmen natural gas. 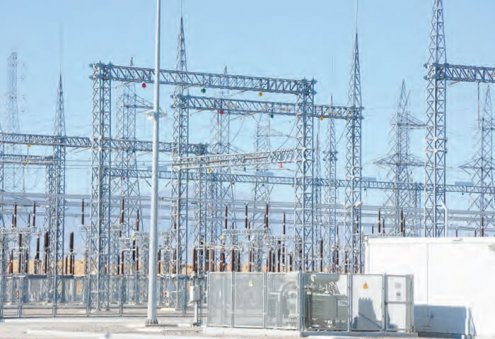