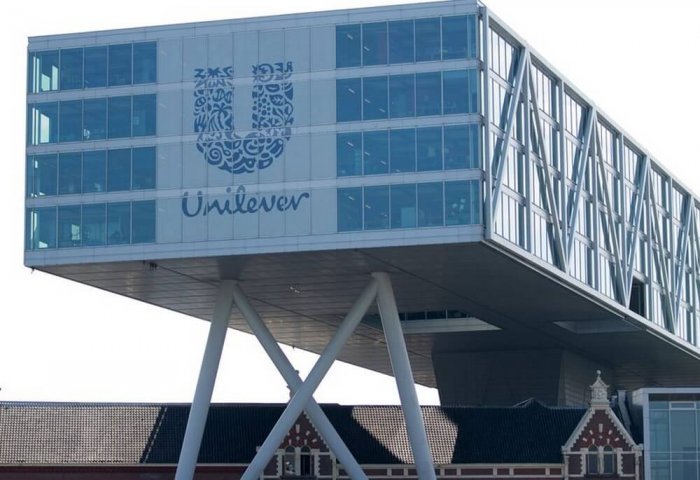 The recyclable, paper-based laundry detergent bottles will be used by Unilever's OMO brand, also known as Persil, Skip and Breeze in different regions. The bottles will initially be introduced in Brazil by early-2022, followed by Europe and other regions, the company said in its press release issued last Thursday.

Unilever developed a prototype of the paper-based bottle in partnership with the Pulpex consortium, a collaboration between Unilever, Diageo, Pilot Lite and other entities.

The bottles are sprayed inside with a proprietary coating that repels water, enabling the paper-based packaging material to hold liquid products like laundry detergent, shampoo and conditioners.

In September last year, Unilever, which owns world’s leading brands such as Dove, Cif and Domestos, announced that it will eliminate the use of fossil fuels in its cleaning and laundry products by 2030.