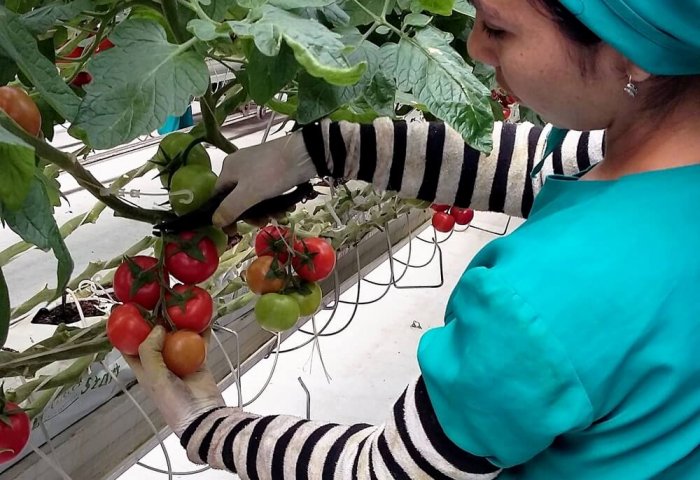 The company exports its Agromar branded tomatoes to such countries as Russia, Kazakhstan and Kyrgyzstan.

Turkmen agricultural producer Milli Hasyl Economic Society has won a silver award in the “Climate Resilience” category at the 2021 Sustainability Awards granted by the European Bank for Reconstruction and Development (EBRD).

The annual EBRD Sustainability Awards celebrate the achievements of the bank’s clients in promoting environmental and social responsibility. After receiving 62 nominations this year, 21 projects were selected across six categories for the gold, silver and bronze awards, EBRD told in its press release issued last week.

The winner of the silver award in “Climate Resilience” category, Milli Hasyl ES, specializes in agricultural production in Turkmenistan’s Mary velayat. Besides selling its Agromar branded tomatoes in local market, the company also exports to such countries as Russia, Kazakhstan and Kyrgyzstan.

In December last year, the Turkmen company received a $2.5 million loan from the EBRD for the extension of its production facilities. 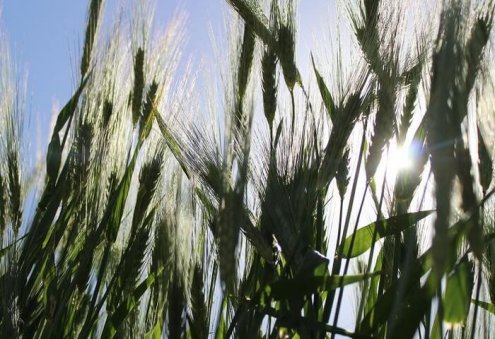 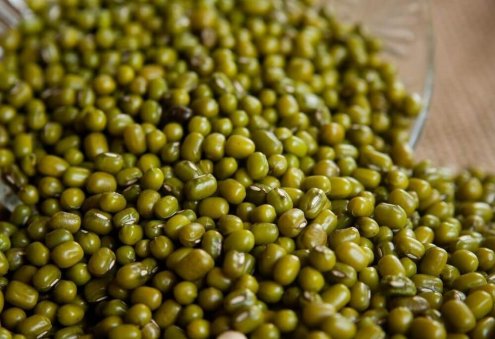 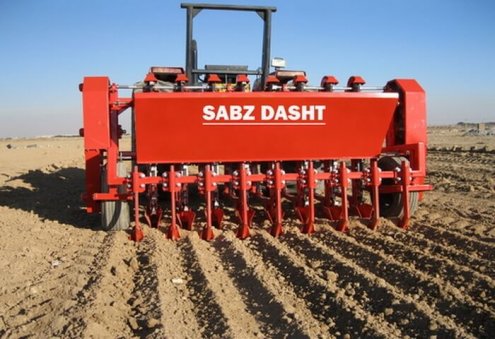