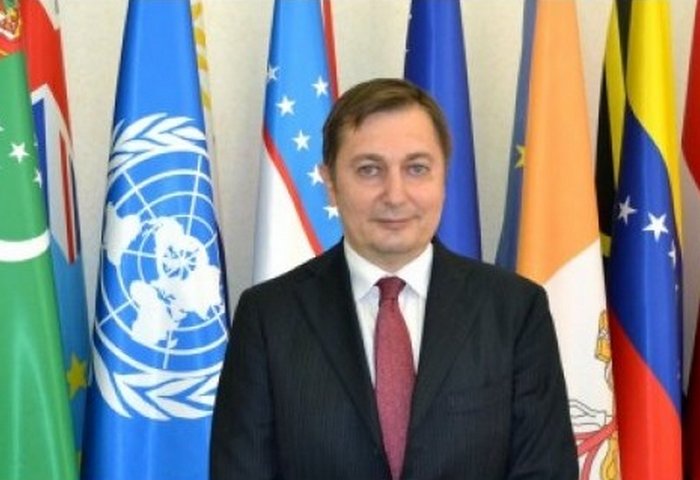 Minister of Foreign Affairs of Turkmenistan Rashid Meredov on Tuesday in Ashgabat held a meeting with the newly appointed United Nations Resident Coordinator in Turkmenistan Dmitry Shlapachenko, who arrived in the country. The sides considered current and promising projects, and discussed key areas of cooperation between Turkmenistan and the UN.

During the meeting, the officials stressed the effectiveness of Turkmenistan's interaction with the UN and its specialized agencies, the Turkmen Foreign Ministry said in its press release.

The diplomats especially emphasized the importance of the initiatives proposed by Turkmenistan under the leadership of the Head of State in the fields of energy, transport, ecology, health care and many other spheres that are reflected in a number of Resolutions adopted by the UN General Assembly.

The sides also discussed implementation of the Sustainable Development Cooperation Framework between the Government of Turkmenistan and the United Nations for 2021-2025, signed in March 2020.

Mr. Shlapachenko has more than 25 years of experience in diplomacy, international cooperation, political and socioeconomic affairs, development coordination, peacebuilding, and strategic planning. At the United Nations, he was most recently Team Leader for the Horn of Africa and the United Nations Integrated Transition Assistance Mission in Sudan (UNITAMS). 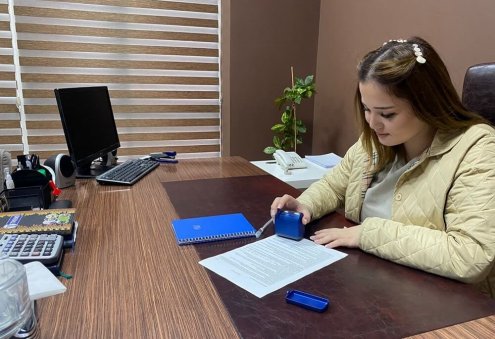