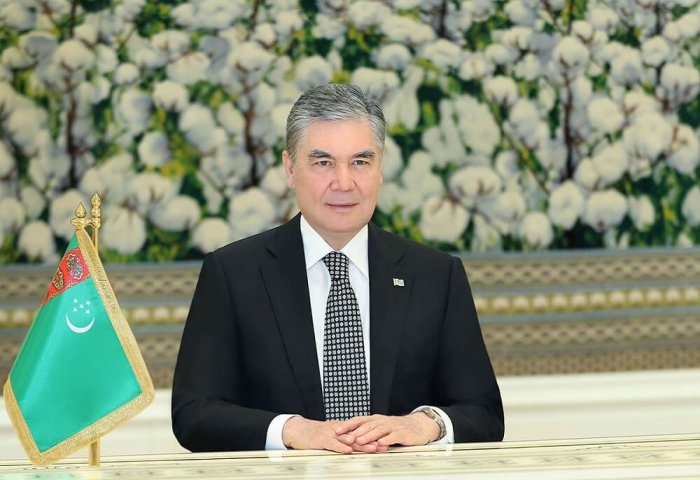 President of Turkmenistan Gurbanguly Berdimuhamedov on Thursday received State Minister of Economy, Trade and Industry of Japan Kiyoshi Ejima, who arrived in Ashgabat heading his country's delegation. The officials exchanged views on the prospects for further cooperation in the trade-economic sphere and industrial sector.

The Ambassador Extraordinary and Plenipotentiary of Japan to Turkmenistan Hiroyuki Yamamoto also attended the meeting, the official media of Turkmenistan reports.

During the meeting, it was noted that the course taken by Turkmenistan towards diversification, industrialization and digitalization of the national economy, the creation of science-intensive high-tech industries focuses on the production of a variety of competitive products from local raw materials, provides favorable opportunities for building mutually beneficial ties in different industries.

Turkmen Leader outlined the cooperation in renewable energy sources, to which Turkmenistan pays much attention, as promising area of bilateral cooperation with Japan, adding that there are good opportunities for interaction in such an important area as green energy.

The parties also stressed that the asset of bilateral cooperation is a successful experience in the implementation of large infrastructure projects, adding that modern industrial complexes built in Turkmenistan are a clear result of this partnership.

Implementation of a project to build a 432 MW gas turbine power plant in Lebap velayat with the participation of Sumitomo Corporation was highlighted as the prime example of effective Turkmen-Japanese cooperation, according to the report.

In this regard, Minister Kiyoshi Ejima expressed gratitude to the Head of State for the attention and support in matters of interstate cooperation, as well as for the invitation of the Japanese delegation to visit the country and take part in the opening ceremony of the new power plant. It was noted that its commissioning will benefit not only Turkmenistan, but also the region, and will also contribute to the socio-economic development of Afghanistan.

At the end of the meeting, President Gurbanguly Berdimuhamedov and the State Minister of Economy, Trade and Industry of Japan expressed confidence that bilateral cooperation, supported by concrete proposals, an appropriate legal framework and a mutual desire to intensify mutually beneficial ties, will continue to actively develop on a long-term strategic basis.

On the same day, the State Minister Kiyoshi Ejima held a meeting with the Deputy Chairman of the Cabinet of Ministers, Chairman of the Turkmen-Japanese Committee for Economic Cooperation Serdar Berdimuhamedov.

The sides exchanged views on the priority area of bilateral partnership. They emphasized the importance of the activities of the Turkmen-Japanese and Japanese-Turkmen committees for economic cooperation.

At the end of the meeting, the sides reaffirmed their mutual desire to continue the effective Turkmen-Japanese partnership in all areas of mutual interest. 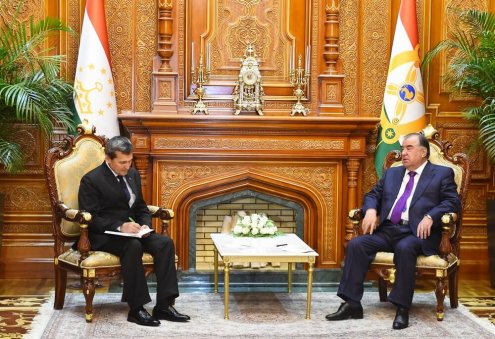 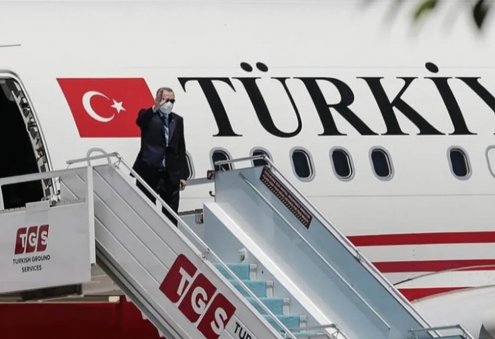 Biden Thanks Turkmenistan For Assisting Passenger Flights From Afghanistan