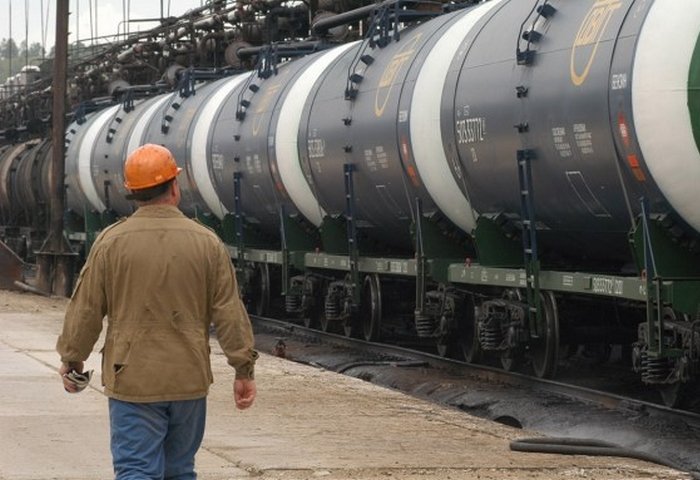 Turkmenistan has exported 121 million liters of gasoline to Uzbekistan since the beginning of 2021, becoming the second main supplier of the fuel to the neighboring country after Russia, the State Statistics Committee of Uzbekistan said in its Monday press release.

Since the beginning of the year, Uzbekistan has imported a total of 280 million liters of gasoline for $100 million. The imports increased 3.2 times compared to the same period last year.

In August alone, the country imported 7 million liters of gasoline, according to the statement.

At the same time, Uzbek production facilities produced around 730 thousand tons of gasoline. The production of local fuel increased by 5.1% compared to the same period in 2020.

Uzbekistan’s foreign trade turnover with Turkmenistan in January-August of 2021 saw a year-on-year growth of over 23.6% and reaching $418.1 million.