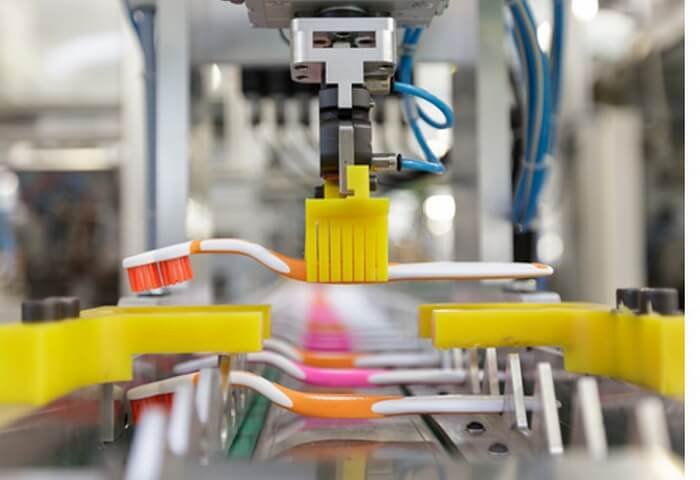 Täze Saba has the capacity to produce 25,000 toothbrushes daily.

The company's manufacturing facility is equipped with German and Austrian equipment, which allows it to produce 25,000 toothbrushes daily.

Despite the start of production a few months ago, the company’s toothbrushes are in high demand in domestic and foreign markets.

Cv Dent toothbrushes for adults and children can be bought in shopping centers in the capital and velayats.

Täze Saba Economic Society intends to start producing its own packaging materials in the near future in its plant in Gokdepe etrap of Ahal velayat. 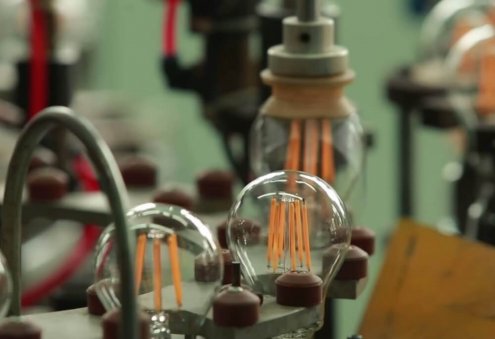 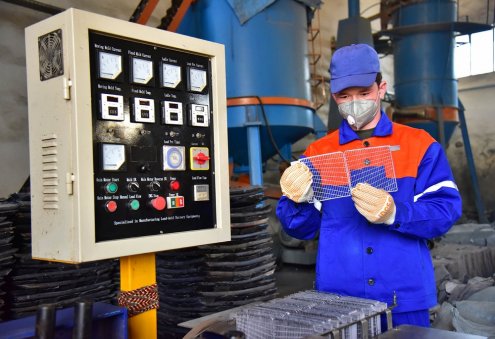 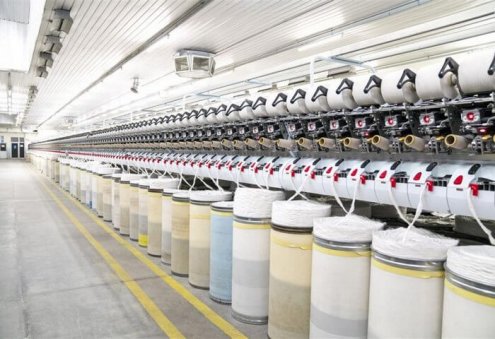