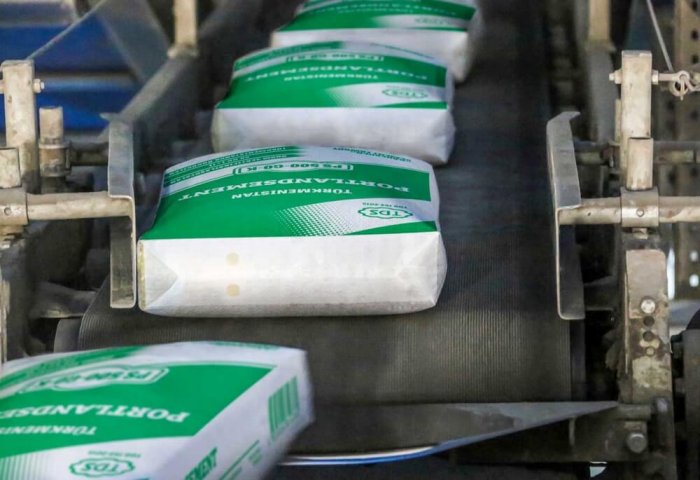 Turkmenistan in January-September 2021 became one of the main exporters of cement to Uzbekistan, shipping 33 thousand tons of it to the Uzbek market.

In the first nine months of this year, Uzbekistan imported 2.2 million tons of cement worth $105.2 million, the Uzbekistan Daily news outlet reported on Thursday.

Uzbekistan’s foreign trade turnover with Turkmenistan from January to September of 2021 reached $491.4 million, up 22.1% year-on-year.