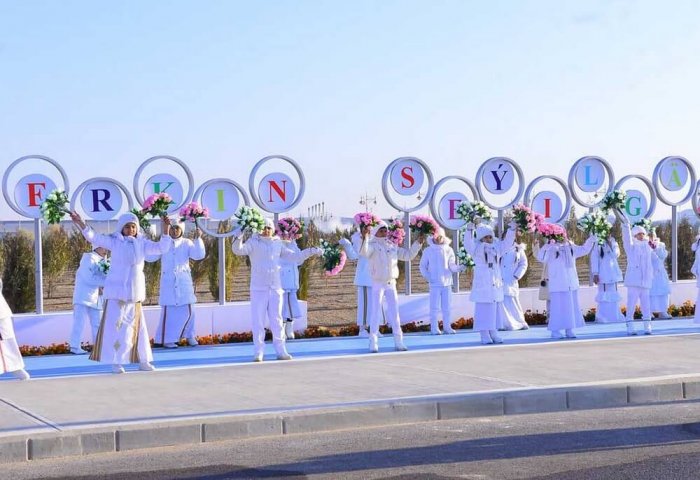 The total area of the new park zone is 16.97 hectares.

A new modern park called Erkin was opened in the northern part of Ashgabat on Friday, the official media of Turkmenistan reports.

Erkin Park is located in Bagtyyarlyk etrap, in the area between A. Niyazov Avenue and Amydarya Street. The total area of the new park zone is 16.97 hectares.

The new park features recreation areas, lighting lanterns, pedestrian and bicycle paths. A cycling track also runs around the park area, and bicycle parking lots have been allocated on both sides of a large parking lot.

On the same day, the Garagum hotel with a multi-purpose business center opened near Erkin Park. The solemn opening ceremony of the new hotel was held with the participation of the President of Turkmenistan Gurbanguly Berdimuhamedov. 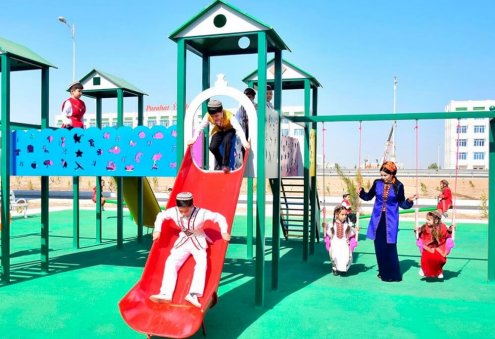 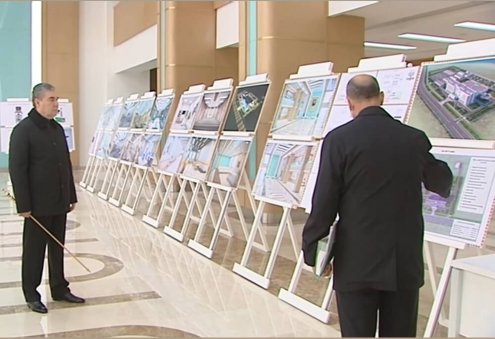 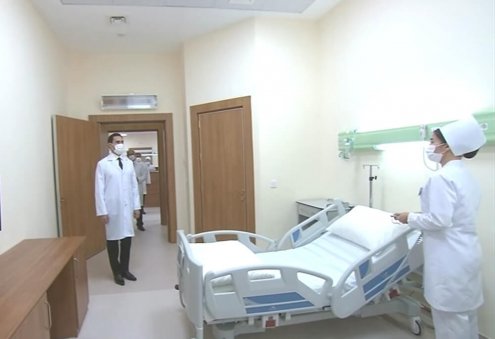