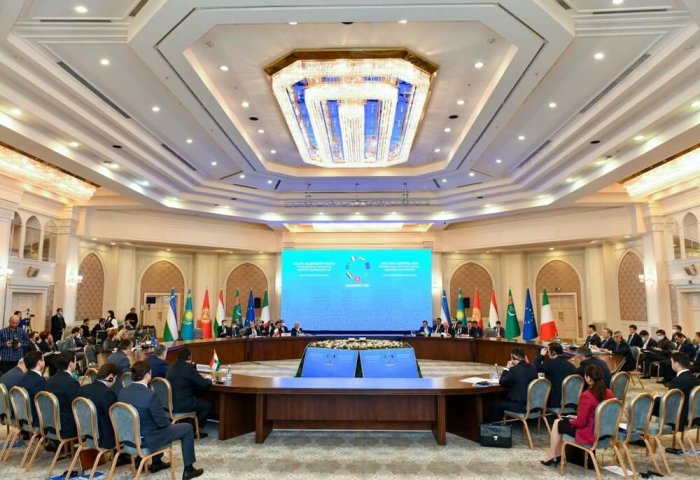 Uzbekistan’s capital Tashkent hosted the second conference of foreign ministers of Italy-Central Asia format in a hybrid format on Wednesday.

The ministerial meeting gathered the heads of the foreign ministries of Central Asian countries, Italy, and representatives of the European Union. The delegation of Turkmenistan was led by the Minister of Foreign Affairs Rashid Meredov, the Foreign Ministry of Turkmenistan reported on its website.

The conference participants discussed the current state and prospects of cooperation on major international and regional issues, including in politics, economics, energy, and humanitarian sphere.

Turkmen Foreign Minister Rashid Meredov said the positions of the conference participating countries are largely the same or similar on the most important issues of global politics. He added that the existing multilateral dialogue is aimed at strengthening peace and stability and demonstrates commitment to the principles of peace and trust.

Focusing on the COVID-19 challenge, Rashid Meredov said Turkmenistan fully supports the coordinated actions of the world community to combat the negative consequences of the pandemic. In this context, Turkmenistan has put forward an initiative to create the necessary conditions for systemic interaction of medical scientists and experts, including within international organizations.

The conference also included a round table on "Current state and prospects for the development of scientific cooperation between Italy and Central Asia".

The first conference of foreign ministers of Italy-Central Asia format was held in Italy’s capital Rome in December 2019. 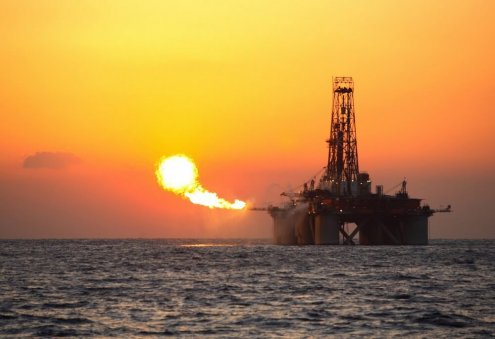 TULM Helps in Delivery of 750-Ton Turkish Aid to Afghanistan 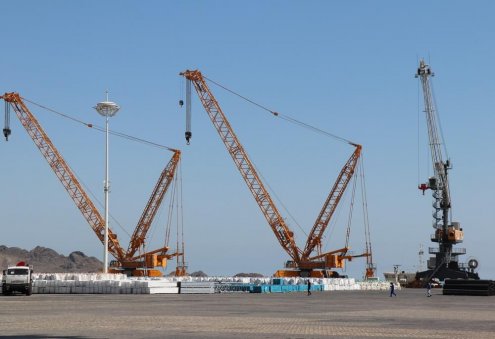 Turkmen President Proposes to Include Turkmenbashi Seaport in INSTC