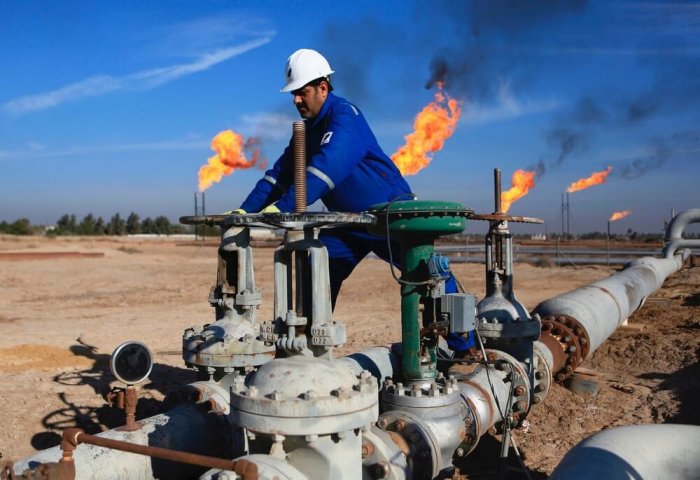 In response to ILNA's question regarding the timing of the resumption of Turkmen gas imports, Mohsen Khojasteh-Mehr said negotiations on gas imports from Turkmenistan are at the stage of completion and the work in this direction is going well.

In January 2017, Turkmenistan stopped gas exports to Iran due to the debt of the Iranian company for the previous gas supplies. After lengthy negotiations, the parties did not come to a solution on the issue of payments and the Turkmen Gas State Concern was forced to file a claim with the ICC International Court of Arbitration (ICA).

In November this year, the Iranian President Seyed Ebrahim Seyyed Ebrahim Raisi held talks with the Turkmen President Gurbanguly Berdimuhamedov on the sidelines of the 15th Summit of the Organization of Economic Cooperation in Ashgabat. During the meeting, the sides agreed on the resumption of Turkmen gas supplies to Iran.