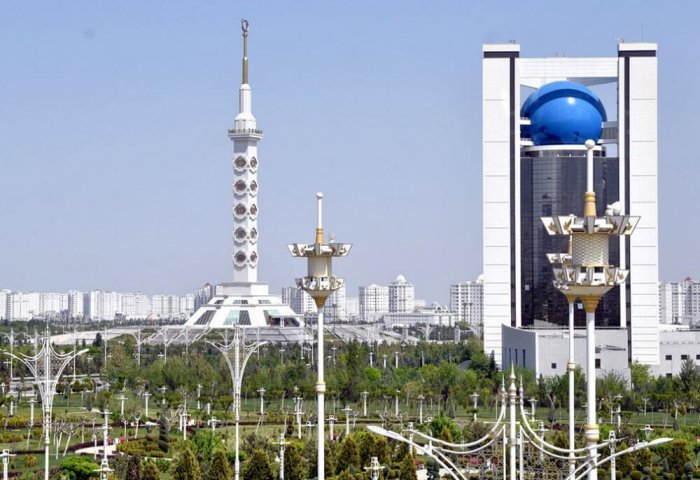 Embassy of Turkmenistan in Kabul and the Afghan Foreign Ministry on Tuesday denied recent media reports about skirmish on Afghanistan-Turkmenistan border.

The Spokesperson of Afghan Foreign Ministry Abdul Qahar Balkhi wrote in his Twitter page that “reports about skirmish on Afghanistan-Turkmenistan border are untrue”.

“There exists no problems between us and our neighbor Turkmenistan, and we seek constructive and positive relations with all world countries including friendly nation Turkmenistan through diplomatic means,” Abdul Qahar Balkhi said.

In turn, the Turkmen Embassy in Kabul said in its statement that “on January 3, 2022, some media published unconfirmed and unreliable information about the situation on the Turkmen-Afghan border”.

Emphasizing that Turkmenistan maintains good-neighborly relations with Afghanistan in accordance with its neutrality status, the diplomatic mission said the joint border is the border of friendship.

“On a regular basis, coordinated actions are carried out with the Afghan side to maintain peace on the Turkmen-Afghan border,” the Turkmen Embassy added in its statement.

Turkmen Foreign Minister Rashid Meredov, within the framework of his visit to Kabul in October last year, held a series of meetings with senior officials of the Afghan government. The sides exchanged views on political and economic ties and discussed the security situation and the supply of humanitarian aid. 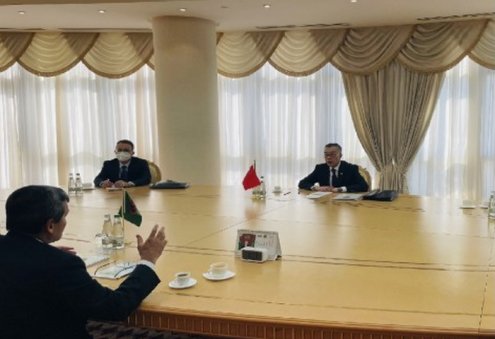 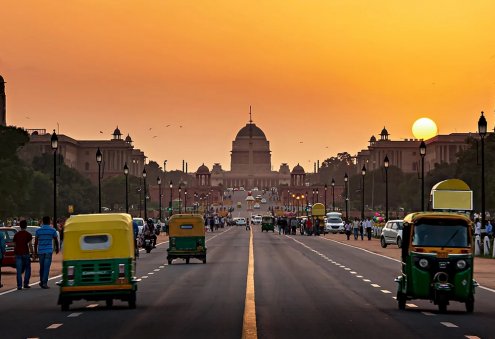 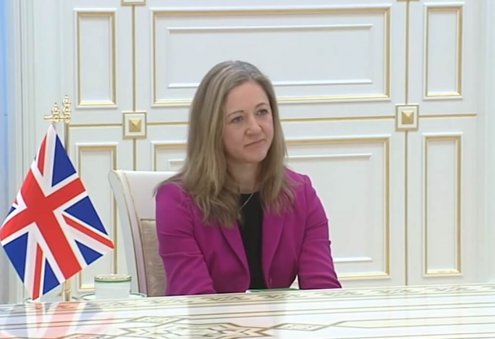