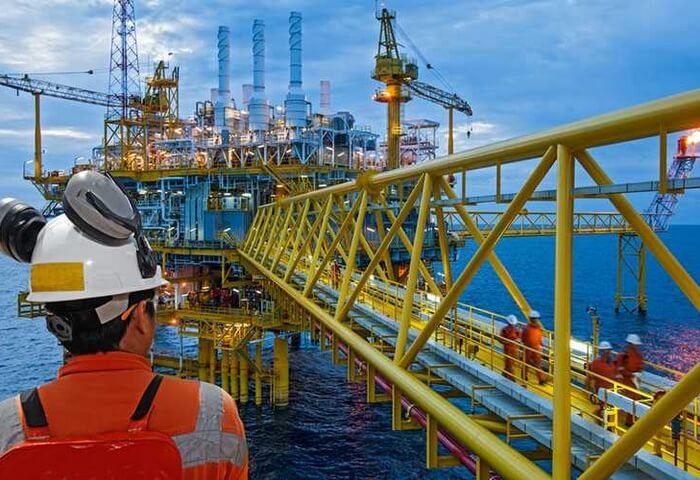 Brent and WTI prices are presently at their highest level since late November.

Oil prices edged up on Friday fueled by supply worries amid situation in Kazakhstan and outages in Libya, the Reuters news agency reports.

Brent and WTI prices are presently at their highest level since late November.

The instability in Kazakhstan is one of the reasons that fuel increase in global oil prices. At the same time, oil production in Libya has dropped to 729,000 barrels per day, down from a high of 1.3 million bpd last year, partly due to pipeline maintenance work.

Meanwhile, supply additions from the Organization of the Petroleum Exporting Countries, Russia and allies, together called OPEC+, are not keeping up with demand growth.

According to analysts from Fitch Solutions. while the Omicron variant is rapidly taking hold, demand-side concerns are easing amid rising evidence that it is less severe than previous variants and as governments employ generally less rigid containment measures in response to it.

OPEC+ agreed on Tuesday to stick to its planned increase in oil output for February because it expects the Omicron coronavirus variant to have a mild impact on global energy demand. 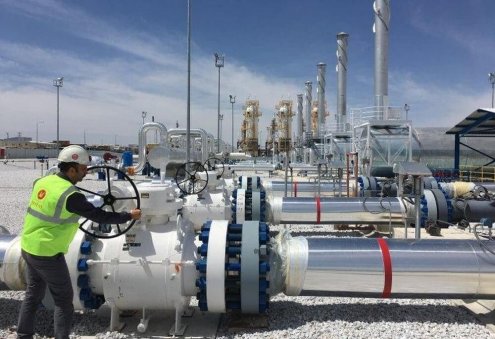