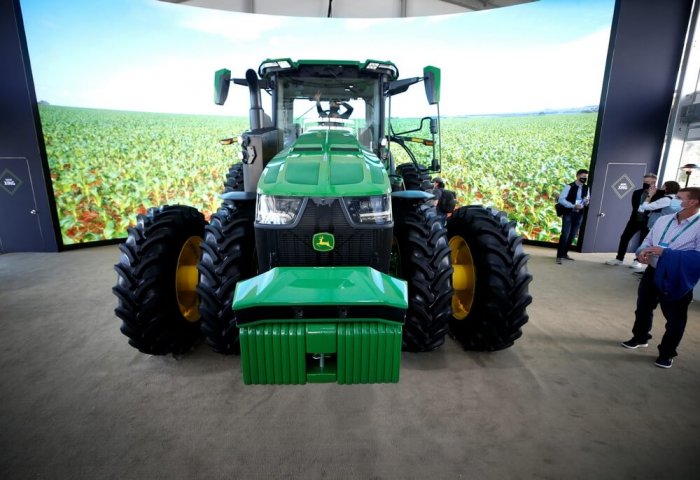 The tractor can be controlled by farmers using a smartphone and run 24 hours a day. (Photo: Reuters)

The drone based on John Deere 8R tractor was unveiled at the Consumer Electronics Show (CES) in Las Vegas on Wednesday.

The tractor can be controlled by farmers using a smartphone and run 24 hours a day. It comes with six pairs of cameras and artificial intelligence, allowing it to check its position to around 2.5 cm, and stop if it detects an animal or object in its path.

Selected farmers in the US have been testing the equipment since 2019, according to the report.

As well as selling an adapted 8R tractor, John Deere said the technology for autonomous work can be installed on an existing 8R in just one day.

The company will deliver up to 20 machines this year and scale up the rollout in the coming years. But it is yet to decide if the new autonomous kit will be sold directly, leased or offered as a subscription.

John Deere and other special equipment makers such as Caterpillar have invested heavily in technology to automate off-highway vehicles such as farm tractors and constriction machines. 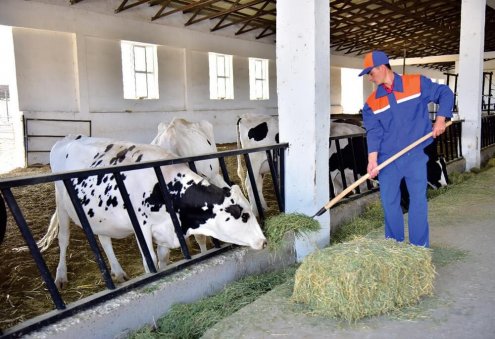 Businesses in Lebap Produce Over 323 Tons of Red Meat 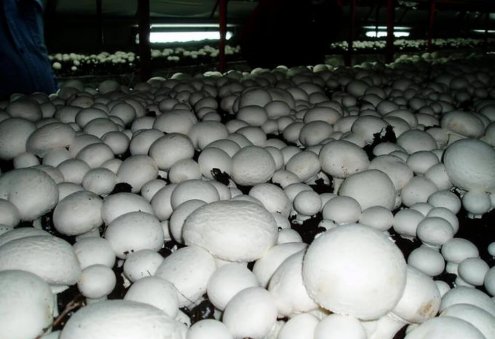 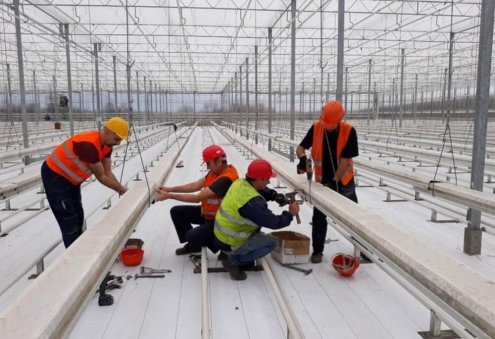